The airline confirmed the shift in its orders for the Rolls-Royce Trent XWB-powered twinjets as it formally signed for a batch of A321neos. 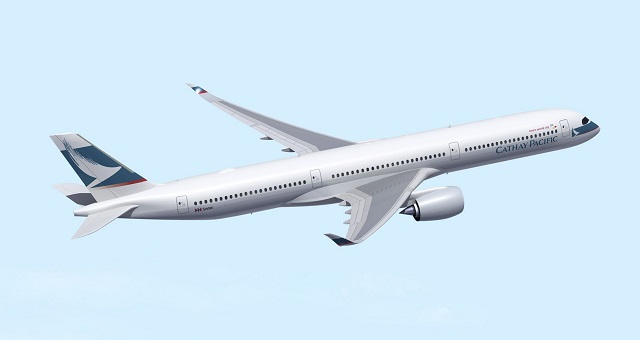 It had notably been the first carrier to commit to the revamped -1000 following Airbus's decision to redesign the type in 2011.

But the latest switch will convert six -1000s back to the -900, the second such high-profile conversion in a matter of days, following United Airlines' decision to swap its 35 -1000s for the smaller variant.

Airbus points out that Cathay's order "remains unchanged" in terms of the number of A350s the Hong Kong-based airline is taking.

Qatar Airways remains the largest customer for the -1000, with 37 on order, while the conversions by Cathay and United mean Etihad Airways becomes the second-largest with 22.