The airline will lease up to eight Airbus A330-300s and offer low-cost services to Australia, the Middle East, parts of Europe and the USA, Alex Reyes, the airline's vice president for commercial planning said at a press conference.

Its fares will be up to 35% lower than other airlines, giving Filipinos the chance to fly directly to destinations in these cities instead of taking multiple stops and connecting flights, he added. 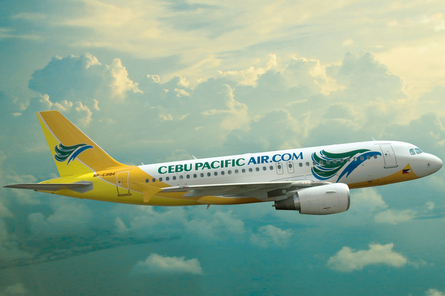 Cebu Pacific currently operates a fleet of Airbus A319s and A320s on short-haul routes within the Philippines and around the region.

The long-haul plans will put it in competition against flag carrier Philippine Airlines, although the full-service carrier does not fly directly to the Middle East or to Europe.

Cebu Pacific CEO Lance Gokongwei told Flightglobal Pro's sister publication Airline Business in December that long-haul, low-cost services were on the cards. He said that there will be a separate management team for the airline.

"It is difficult to do because whenever you bring in new aircraft, it adds complexity. You need management and technical capability. The distribution channels are important," Gokongwei said.

"It can enhance the brand, just like what AirAsia X has done for AirAsia, but it adds complexity. So if you want to do it, you need to make sure you have completely different teams. Don't confuse the management by having them do both," Gokongwei added.