China Airlines has retired the Airbus A340-300 aircraft from service.

The type operated its last flight on the Hong Kong-Taipei route 31 May, says the carrier in response to queries made by FlightGlobal. 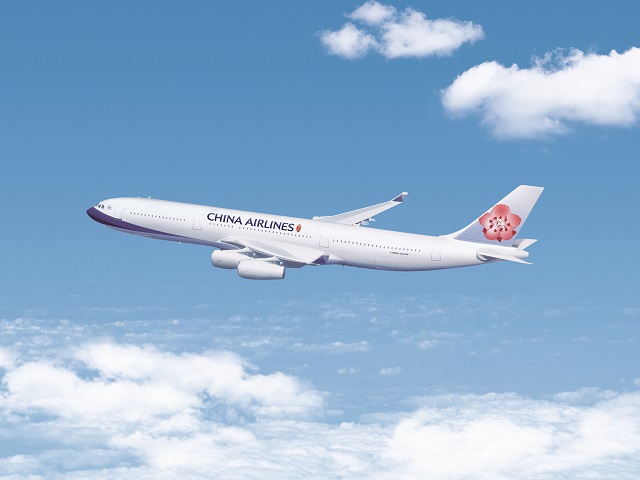 The SkyTeam member goes on to say that it is "actively looking for buyers in the market" to acquire the aircraft, either for use by other operators or as spare parts. It adds that services previously operated by the A340-300s are now operated by A350-900s.

A sixth aircraft (MSN 528) was leased from Boeing Aircraft Holding Co for four years from October 2003 to July 2007. This particular aircraft was ordered by Singapore Airlines and delivered in April 2003. It was never operated by the airline, and was instead sold to Boeing in the following month.