The Israeli company completed the "maturing phase" of the new UAV in 2013, with the project having been supported by the Singapore-Israel Industrial Research and Development Foundation for civil applications.

Automatically launched, the WanderB is designed to carry payloads of up to 1.5kg (3.3lb), including an intelligence, surveillance and reconnaissance-optimised BlueBird electro-optical/infrared and laser sensor suite. 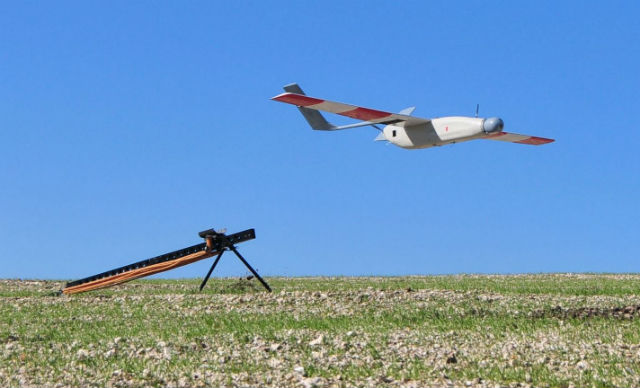 BlueBird president Ronen Nadir says customers are already negotiating the purchase of the fuel cell-powered UAV. "Due to its long endurance, it will reduce dramatically the operational cost and increase system effectiveness," he says.