The Danish army has flown its combat-proven AeroVironment RQ-20A Puma AE unmanned air vehicle in overland civilian airspace for the first time, during a domestic multinational exercise with the UK and USA.

Exercise White Sword began in early December, and saw the Danish 2 Brigade use the surveillance UAV for the first time overland outside of Afghanistan.

The UAV was flown over southern Zealand, Denmark’s largest island. It had previously been flown over water near Bornholm – another Danish island – although the risks associated with flying the UAV in non-military airspace overland are far greater. 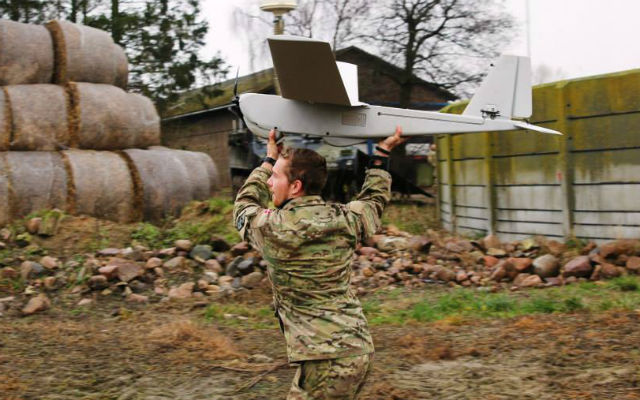 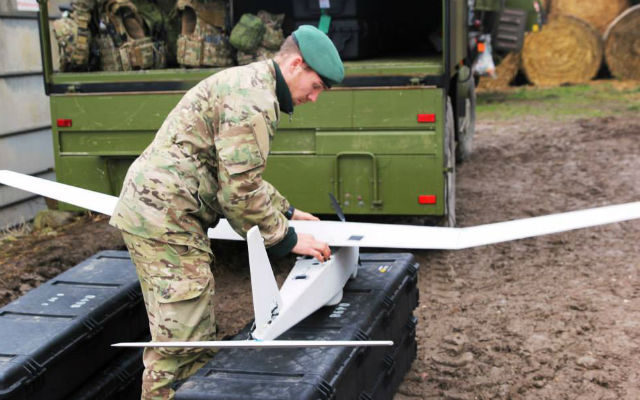 According to the Danish army, frequency challenges previously prevented civilian overland flights with the UAV, limiting it to operations in military flight zones only/ However, the go-ahead was given for the White Sword exercise.

"We have good experience from both Afghanistan and here at home,” Sgt Panikovski, group leader of the Danish army’s human intelligence and UAS company, says. “It's an easy drone to fly and we can switch between normal camera and thermal without having to take the drone down. We are working to support the units in various fields.” 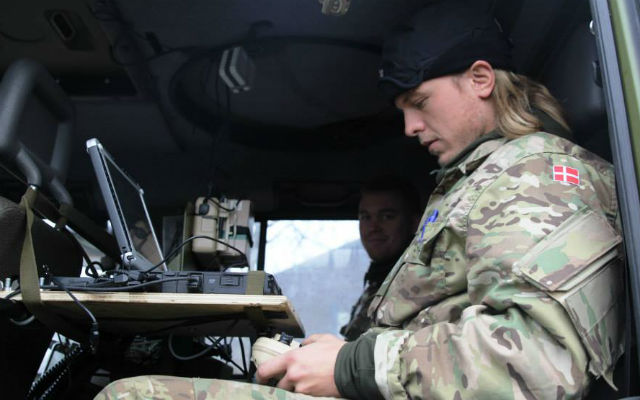 White Sword sought to test the interoperability between NATO and allied nations, and included military exercises in mainland Denmark followed by interaction of the three forces with civilian role-players, in order to gain situational awareness in Zealand.

The exercise will run from 1-10 December, having started at Oksbol in mainland Denmark, and will end at Vordingborg in Zealand.