The contract has been anticipated for a while, as the US State Department approved the sale in 2015 and Amsterdam officially announced the order in July 2018 at the Farnborough air show in the United Kingdom. 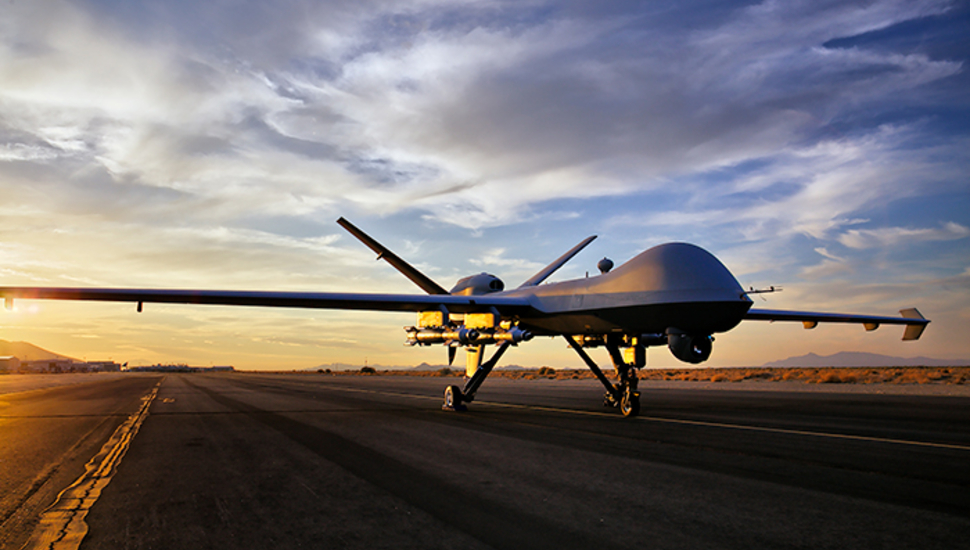 The Netherlands is interested in the intelligence, surveillance and reconnaissance capabilities of the drone. Dutch crews began training on the Reaper in January 2019.

Work will be performed predominately at General Atomics’ headquarters and manufacturing plant in Poway, California. The UAVs are expected to be complete by the end of 2020.

In August, the US Air Force made its first-ever automated landing of the MQ-9 Block 5. General Atomics says automatic landing, as well as the UAV’s automatic takeoff capabilities, enhances safety and increase efficiency.

The sale to the Netherlands of the MQ-9 Block 5 comes as General Atomics has been having success in Europe selling another variant of the Reaper, the MQ-9B SkyGaurdian. That drone is designed to meet NATO standards and pending Federal Aviation Administration approval could eventually meet global civil airworthiness certification standards.

The Royal Air Force has ordered the MQ-9B SkyGaurdian as part of its Protector RG Mk1 programme, and is scheduled to receive the aircraft in the early 2020s. Belgium also chose the SkyGuardian and the UAV is being considered by the Royal Australian Air Force.