The Israel Aerospace Industries (IAI) Heron TP unmanned air vehicle that is due to be supplied to Germany will be in a similar configuration to the one used by the Israeli air force (IAF), it has been revealed.

While a contract for the deal has not yet been signed, the type was selected in January and technical discussions regarding the contract continue.

The German chief of defence, Gen Volker Wieker, has decided to pursue a leasing of the Heron TP system, and German officers have visited the IAF base that the Heron TP is operated from.

The German minister of defence has also revealed that the Heron TP – which will be provided under prime contractor Airbus Defence & Space – will be capable of carrying weapons. 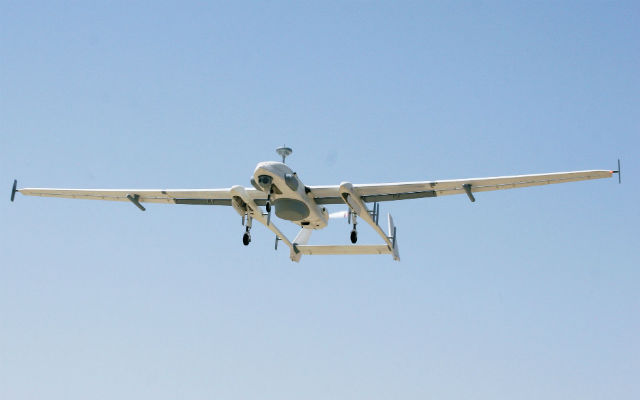 Berlin has selected the type based on its experience with the IAI Heron 1, which has accumulated some 25,000h with the German air force in Afghanistan.

The Heron TP is an interim solution that will support deployed operations until a European medium-altitude, long-endurance UAV is developed and brought into service.