Italy has completed its share of testing of the pan-European Neuron unmanned combat air vehicle, which saw it carry out 12 sorties from Decimomannu air base in Sardinia.

Announced by Italian industry lead Alenia Aermacchi on 25 August, the time in Sardinia allowed for flight testing of the UCAV’s stealth characteristics at different altitudes and with different flight profiles, having met “all established goals”.

“The 12 highly sensitive sorties have allowed [us] to verify the characteristics of Neuron’s combat capability, its low radar-cross section and low infrared signature, during missions flown at different altitudes and flight profiles and against both ground-based and air radar ‘threats’, using in this latter case, a Eurofighter Typhoon,” Alenia says.

“During the deployment in Italy, the Neuron has confirmed its already ascertained excellent performance and high operational reliability.”

The UCAV demonstrator will now move to Sweden, where Saab will be the industrial lead during the testing at Vidsel air base, where low observability trials will take place, as well as weapon delivery testing from the aircraft’s weapons bay. 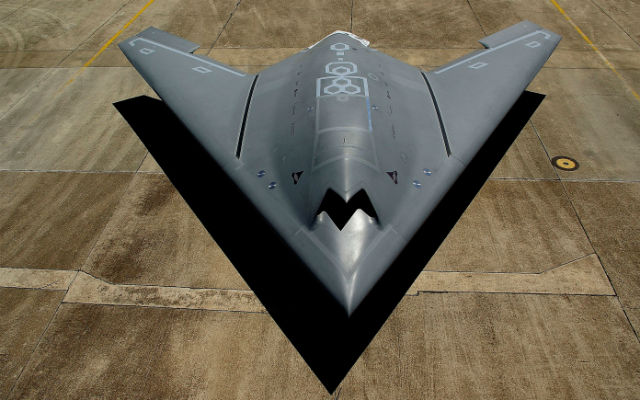 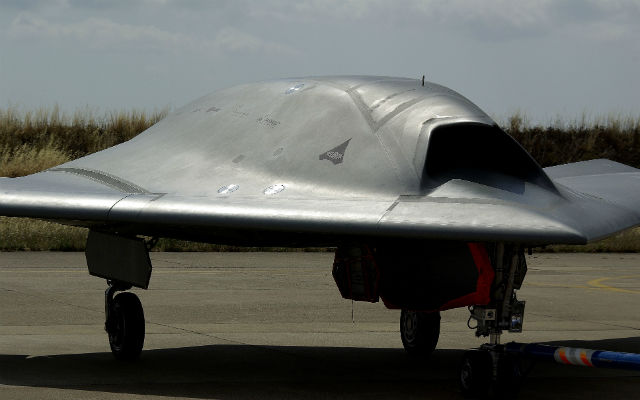 Prior to its stint in Italy, Neuron conducted flight testing in France, which included 100 test flights carried out by Dassault Aviation. The first flight that was carried out in France was in December 2012.

During the UCAV’s time in France, which ended in March 2015, the sensor, data link and stealth characteristics of the demonstrator were tested, and a first phase of evaluations involved opening Neuron’s flight envelope – including opening the weapons bay door – as well as electro-optical sensor and data link performance validation.

During a second phase, “most flights were dedicated to infrared and electromagnetic signature/detection confrontations against operational systems”, Dassault said in March, adding that all “produced all the expected results”.

The six-nation Neuron development is led by Dassault Aviation, partnered by Airbus Defence & Space, Hellenic Aerospace Industry, RUAG and Thales, in addition to Alenia and Saab.