Sagem has teamed up with AOI-Aircraft Factory to offer its Patroller unmanned air vehicle to the Egyptian armed forces.

The “exclusive commercial and industrial collaboration agreement” signed with the Egyptian manufacturer will enable Sagem to offer its UAV, alongside a domestic partner, to the Egyptian defence ministry, although no order has been announced.

AOI-Aircraft Factory would be responsible for the final assembly of Patroller in-country, and would provide system support and commissioning, according to Sagem. The former also plans to develop a dedicated training centre in Egypt to train staff for the operation and maintenance of the UAV.

Sagem has yet to sell the Patroller, although the system is being offered for France’s tactical UAV competition against Thales’ Watchkeeper. A decision for the requirement is expected in the coming weeks.

During the Paris air show in June, Sagem expressed confidence that the first customer for the Patroller would be France. Its predecessor system, the Sperwer, was exported several times before it was acquired by the French army. 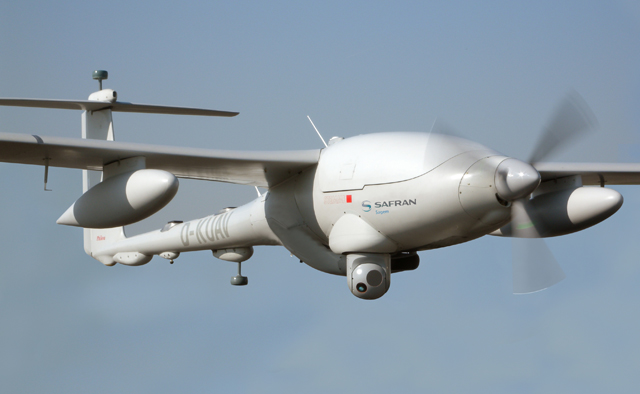 Egypt is in the process of modernising its inventory of military equipment, and has already committed to purchase another French aircraft – the Dassault Rafale multi-role fighter. Cairo placed a 24-unit order last February and will acquire a DCNS FREMM-class frigate from France. The nation is also in the process of receiving additional Lockheed Martin F-16s from the USA, following a pause in deliveries caused by unrest in Egypt.