The UK government has rejected the most recent funding request from a consortium of British companies that have been seeking to develop the necessary regulations and technology to incorporate unmanned air vehicles into national airspace.

The Autonomous Systems Technology Related Airborne Evaluation and Assessment (ASTRAEA) programme had until recently been part-funded in increments by the government’s business division, but a source close to the programme claims that the most recent bid – which sought to carry out further flight testing of some of the technologies – has been rejected. Instead, the government is believed to favour funding more work under its cross-party UAV working group.

The bid for the 3B phase of ASTRAEA was aimed at carrying out testing to validate approaches to certification that had been established in the previous 3A phase.

Organisations involved in the ASTRAEA activity have included Airbus Defence & Space, BAE Systems, Cobham, Qinetiq, Rolls-Royce and Thales. It is understood that the government is now more interested in a broader industrial base, to also include small and medium-sized enterprises.

It is unclear what the involved companies will now do, or whether they will continue the programme without the financial support from the government – which had previously provided half of the programme funding.

Elsewhere, ASTRAEA partner Qinetiq is about the embark on a series of tests alongside the Welsh government and Snowdonia Aerospace – previously known as Llanbedr airfield – to demonstrate the ability of unmanned systems to aid in environmental monitoring.

A week of tests will take place in November, and will focus on a range of environmental issues, including fisheries protection – which would be an industrial benefit in Wales – as well as monitoring coastal erosion and potential flooding. 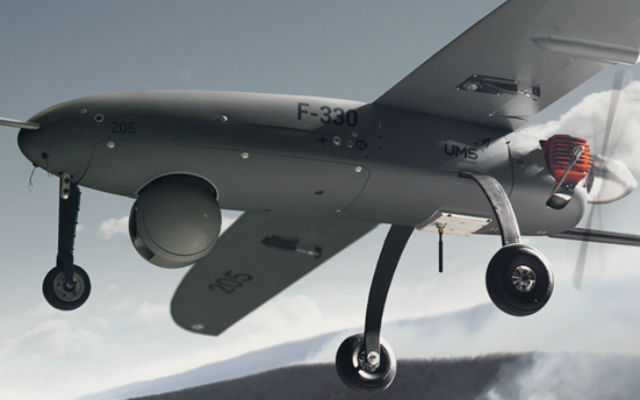 The F-330 UAV from Unmanned Systems Group will be used for the tests and will be operated beyond line-of-sight, using a satellite communications link.

The testing is supported by Edwina Hart, minister for economies, science and transport for the Welsh National Assembly, and the involved parties hope that proving the capability of UAVs in these roles could help start a dialogue on how such work could be conducted in the future.