The UK Defence Select Committee has criticised the government for conducting a mere 6% of the air strikes that are being carried out against Islamic State militants in Iraq.

The Royal Air Force has been contributing aircraft and personnel to the effort since parliament authorised British air strikes in September, but the committee has claimed in a new report that with consideration of the expertise and resources at its disposal, the UK could and should play a much larger role.

Although this is one of the “most extreme threats” facing civilisation in some 20 years, Rory Stewart, chairman of the committee, says that the UK’s role in combating it is “strikingly modest". 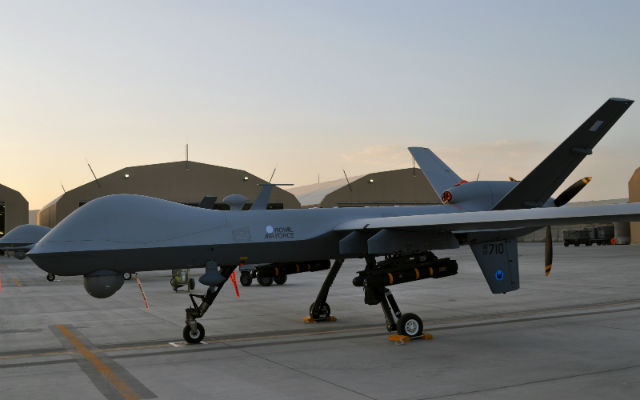 “There has been an enormous amount of talk about destroying and degrading ISIL…but the question asked in the committee report is what is that mission, how is it going to work, and what does it mean to degrade and destroy this organisation?” Stewart says in a parliamentary video.

“Are airstrikes going to be enough, is training going to be enough, and has anybody put the political pieces in place to make sure that after land is recaptured from them, it’s held and the population is brought back to support the Iraqi government?”

In addition to only carrying out 6% of the airstrikes, the committee notes that it discovered upon visiting Iraq in December that only three UK personnel were located outside the Kurdish regions of Iraq, which is minimal in comparison to the 400 Australians, 280 Italians and 300 Spaniards located there.

The low number of UK personnel outside the Kurdish areas appears even more negligible when the UK’s long involvement in Iraq and subsequent experience with the tribes, politics and local Shia militia is considered, the committee notes.

The defence committee claims that a clear strategy is absent in the UK’s involvement in the conflict, as well as a lack of clarity regarding who is guiding the policy of the conflict – or if such a policy even exists.

“The committee was shocked by the inability or unwillingness of any of the service chiefs to provide a clear, and articulate statement of the UK’s objectives or strategic plan in Iraq,” the committee says.

The committee clarifies that it is not calling for combat troops to be deployed – the UK’s current position in the effort does not include ground troops – but instead makes a series of recommendations.

These include that the UK invests in staff to analyse the position on the ground, and when the Iraqi security forces and Peshmerga are competent enough to conduct offensive measures against IS, the UK should also prepare to support these operations from the air. 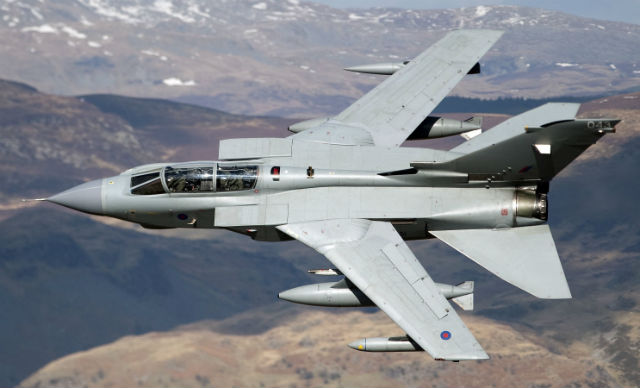 Diplomatic and defence engagement should be discussed regionally at the governmental level with countries such as Iran, Saudi Arabia and Turkey, it adds.

“Such activities as suggested by the Committee would require only the deployment of a few hundred personnel, the cost would be relatively modest, and it would not entail the risks inherent in deploying UK troops in combat roles,” it notes.

RAF Panavia GR4 Tornados and General Atomics Aeronautical Systems MQ-9 Reapers have been deployed in offensive roles for the UK’s involvement in the anti-IS mission, supported by the Airbus A330 Voyager air-to-air tanker and most recently the Boeing E-3D Sentry airborne early warning and control aircraft.