Panama’s Copa Holdings has unveiled a new low-cost carrier, Wingo, as it aims to turn its loss-making Colombian operations around.

Bogota-based Wingo will operate its first flight on 1 December, and will take over all of Copa Colombia’s routes except its flights to and from Panama City.

Copa expects Wingo to produce a profit from as early as 2017, Copa chief executive Pedro Heilbron tells FlightGlobal. Wingo will be a new business unit within Copa Colombia, using the same operating certificate.

Wingo will operate four Boeing 737-700s previously operated by Copa that will be reconfigured with 142 seats in a single class. 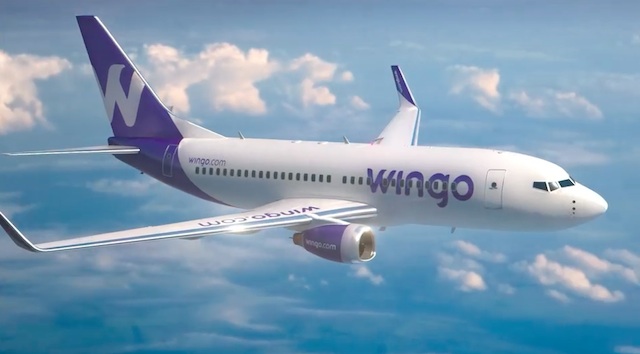 Heilbron says that Wingo will not result in “meaningful fleet or capacity growth” as it will mostly take over Copa Colombia’s route network. Wingo will launch with a network of 16 cities in 10 countries, including popular leisure destinations like Aruba, Punta Cana and Cartagena among others.

Wingo will, however, replace some Colombia-Panama City frequencies with new service from Medellin and Bogota to Panama Pacifico airport, a secondary airport serving Panama City.

The new routes will place it in direct competition with VivaColombia, the only scheduled carrier currently serving Panama Pacifico.

Despite being part of Copa, Wingo will not be a part of the Star Alliance, says Heilbron. 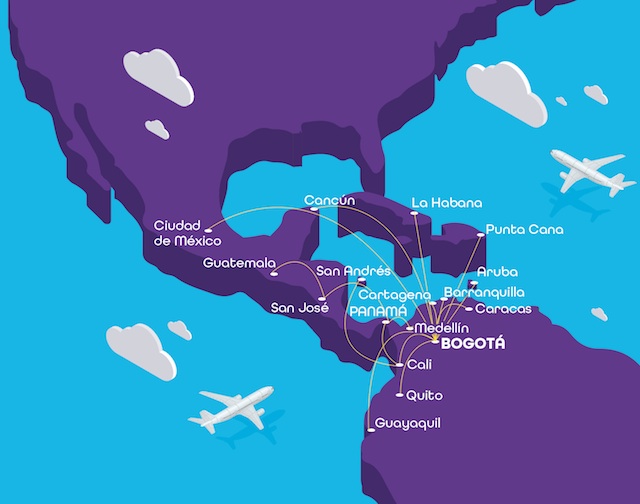 Like most LCCs, Wingo flights will be sold directly on its website instead of through GDSs. The airline will charge for baggage, food and beverages, seat assignments, and priority boarding. Carry-on bags and water will be free of charge.

The transition of Copa Colombia’s operations to a low-cost carrier model comes after years of financial losses for the Bogota-based subsidiary, which had reduced its domestic presence in the last few years. It most recently dropped services to Medellin and Cali from Bogota, FlightGlobal schedules data show.

Copa Colombia made an operating loss of Ps86.6 billion ($29.7 million) in the first half of 2016, financial figures compiled by Colombia’s civil aviation authority show. This is in sharp contrast with the sustained profits at Copa’s main Panama City operations, which has made Copa Holdings one of the most financially resilient airlines in Latin America despite challenging macroeconomic conditions in recent years.