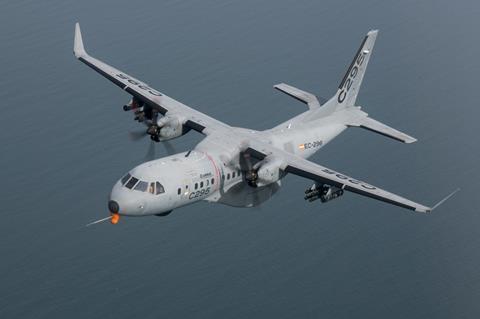 A company-owned prototype of the twin-turboprop has been flown with multiple weapon configurations, with the activity supporting its assessment of their mechanical integration and aerodynamic impact. 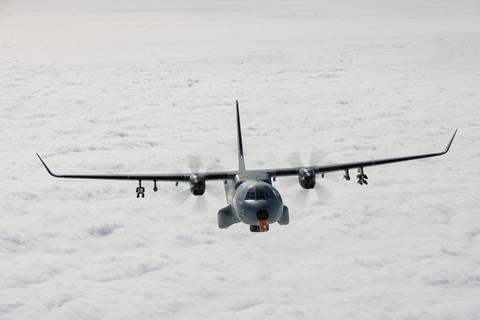 Airbus says the Armed ISR variant “is able to carry out special operations missions, support ground troops and [perform the] neutralisation of targets detected during surveillance and patrol missions, with the longest endurance in its class [at over 8h]”. 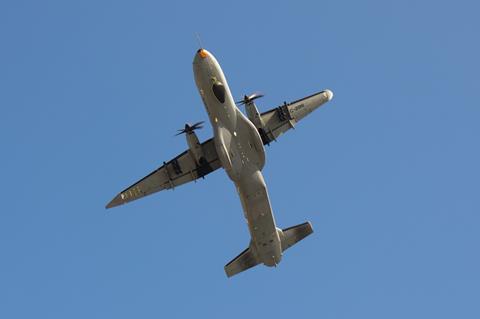 Twin-turboprop with have 8h-plus endurance in Armed ISR configuration

Development of the Armed ISR version has been advanced with no acknowledged customer for the platform. However, on launching the programme almost four years ago, Airbus pointed to strong demand from potential operators in the Middle East and North Africa markets.