​The Argentine air force plans to retrofit an undisclosed number of its IA-58 Pucará light attack aircraft into intelligence, surveillance and reconnaissance (ISR) variants, renaming the type as IA-58 Fenix.

The Argentine air force plans to retrofit an undisclosed number of IA-58 Pucara light attack aircraft into intelligence, surveillance and reconnaissance (ISR) variants, renaming the type as the IA-58 Fenix.

The aircraft, which were built by state-owned Fábrica Militar de Aviones, entered service in 1975. The turboprop attack aircraft first flew in 1969, and 107 examples were produced between 1974 and 1999. 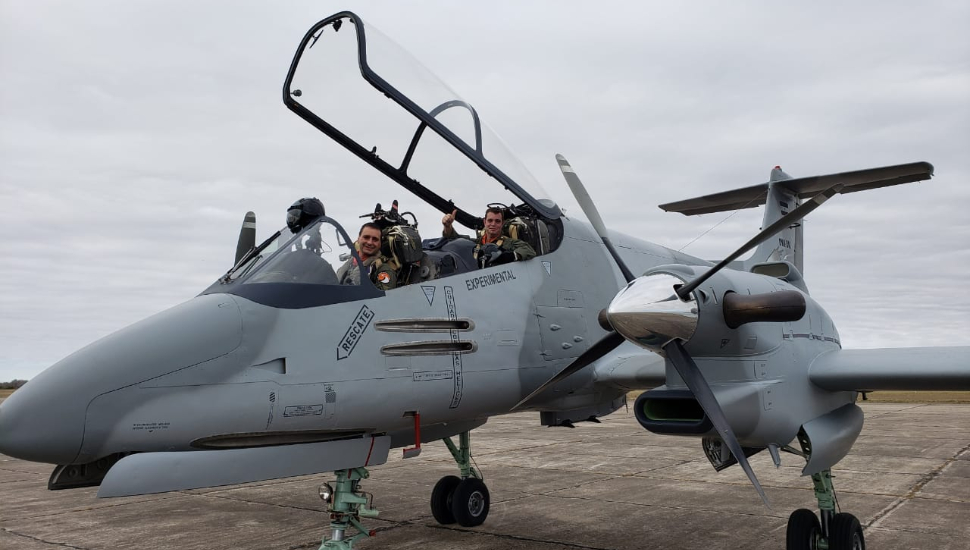 Upgraded example of the IA-58 Fenix

The IA-58 is being transitioned into an ISR role because it is logistically difficult to support and is hindered by outdated systems, says the Argentine air force in a media release on 3 October.

The Argentine air force plans a number of upgrades to keep its fleet of IA-58s operational for 15 to 20 more years.

The aircraft will gain new ISR equipment, such as a multi-spectral sensor, laser target designator and synthetic-aperture radar.

New communications intelligence equipment will also be installed, including a satellite data modem.

In July, it was reported that the country was interested in buying a dozen FA-50 light attack jets from Korea Aerospace Industries, though that prospective order has not been confirmed by the government.