New Delhi has taken delivery of its first four Dassault Rafales, completing a decades-long odyssey to obtain a new fighter for the Indian air force

The jets were handed over to Indian defence minister Raksha Mantri at a ceremony held at Dassault's Merignac production line near Bordeaux in southwest France. 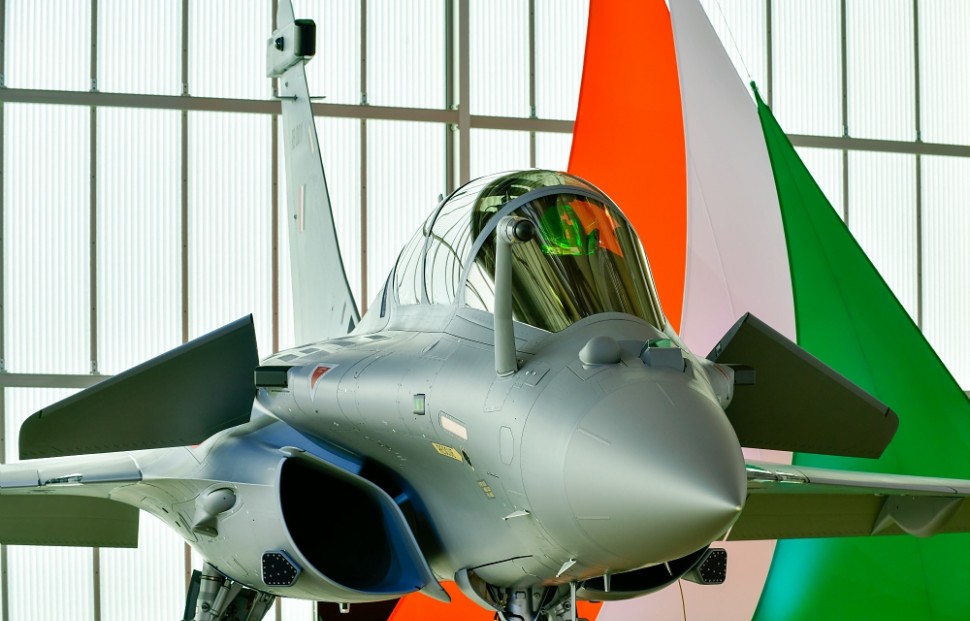 Part of a 36-unit order placed by the government of Narendra Modi in 2016, the off-the-shelf acquisition of the Rafales was not without controversy, coming shortly after the cancellation of the long-running Medium Multi-Role Combat Aircraft (MMRCA) contest.

In 2018, then Air Chief Marshall BS Dhanoa described the 2016 decision to obtain the 36 aircraft as an “emergency buy” to shore up India’s falling number of fighter units: the nation has 33 combat squadrons against an authorised strength of 42.5.

Though the Rafale was also the winner of the 126-aircraft MMRCA competition, this deal collapsed despite three years of negotiations, with stumbling blocks including disagreements over production, intellectual property, and whether Dassault or Hindustan Aeronautics (HAL), which was to build 108 examples locally, would be responsible for the quality of India-assembled jets.

Under offset commitments related to the latest deal, the French manufacturer has established a joint venture in India - Dassault Reliance Aerospace - which will manufacture several components for the Falcon 2000 business jet.

“I am particularly honored to host this ceremony today as India is part of Dassault Aviation’s DNA. The long and trustful relationship we share is an undeniable success and underpins my determination of establishing for the long-term Dassault Aviation in India.

"We stand alongside the Indian air force since 1953, we are totally committed to fulfill its requirements for the decades to come and to be part of India’s ambitious vision for the future," says Eric Trappier, Dassault chief executive.

Though the 36 Rafales give a boost to the Indian air force, the need for modernisation is as urgent as ever: in early 2018, the defence ministry issued a request for information (RFI) for 110 new fighters, essentially a reboot of MMRCA, with local production again a major element.

Interested parties are Lockheed Martin with the F-16V (rebadged as the F-21 for the competition), the Boeing F/A-18E/F Super Hornet, Saab Gripen E/F, and Eurofighter Typhoon. There is also separate 57-aircraft requirement for a carrier-borne fighter.

In addition, New Delhi continues work on indigenous programmes such as the HAL Tejas and the low-observable Advanced Medium Combat Aircraft.