The Royal Netherlands Air Force has received the Lockheed Martin F-35A to be based on Dutch soil, with the initial example arriving at Leeuwarden air base on 31 October.

The Royal Netherlands Air Force has received the first Lockheed Martin F-35A to be based on Dutch soil, with the initial example arriving at Leeuwarden air base on 31 October.

However, the event did not go quite to plan after fire-fighting foam was mistakenly used instead of water to form a traditional welcome arch. 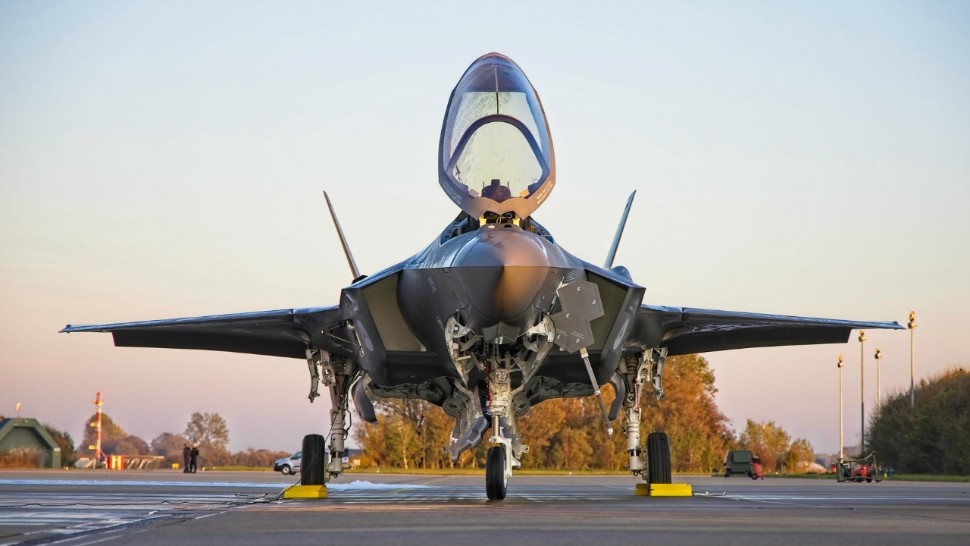 Piloted by Lieutenant Colonel Ian Knight, commander of the service’s 322 Sqn, the F-35A (F-009) was flown from Cameri in northern Italy where it had been assembled at the Leonardo-run facility.

It will now undergo a series of acceptance checks over the next fortnight, which will include inspections to assess possible damage from exposure to the fire-fighting foam.

Later this month the air force expects to receive the next airframe (F-010) in Leeuwarden followed by eight more in 2020 and 2021; initial operational capability is targeted for 2021. Lieutenant Colonel Laurens-Jan Vijge, chief of operations at Leeuwarden, says he expects the F-35 to participate for the first time in next year’s Frisian Flag multinational exercise. 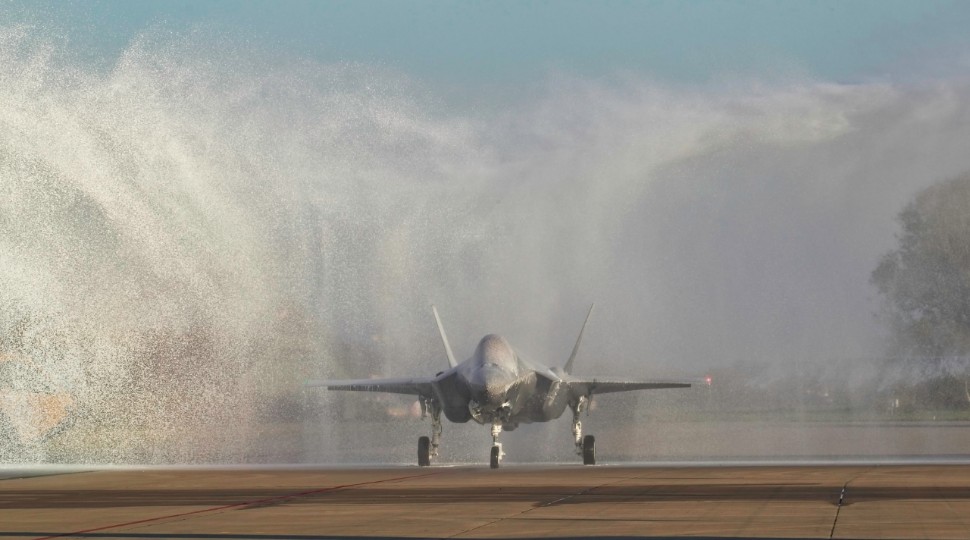 After placing an initial order for 37 aircraft, this year the Dutch defence ministry added another nine airframes, bringing the total commitment to 46.

The first two are still taking part in the operational test and evaluation activities at Edwards AFB in the USA. In addition, six aircraft are currently flying at with the US Air Force’s 56th Fighter Wing at Luke AFB as part of the multinational training organisation for F-35 pilots. 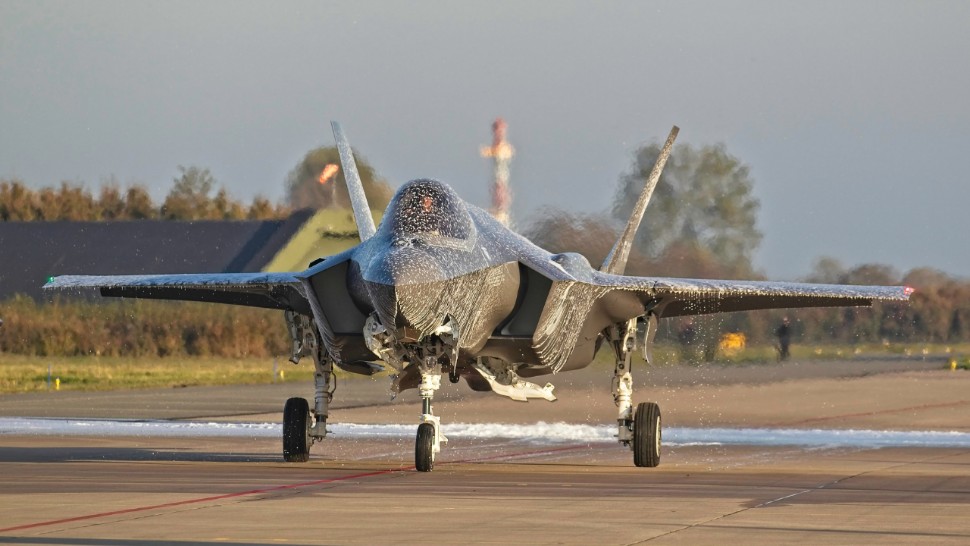