The company is working with the Greek air force to conduct several demonstration flights from the Greek air base of Larissa, it says in a media release on 11 November. General Atomics also plans to showcase its detect-and-avoid system, which helps the UAV fly near civilian or other manned aircraft without risking collision. 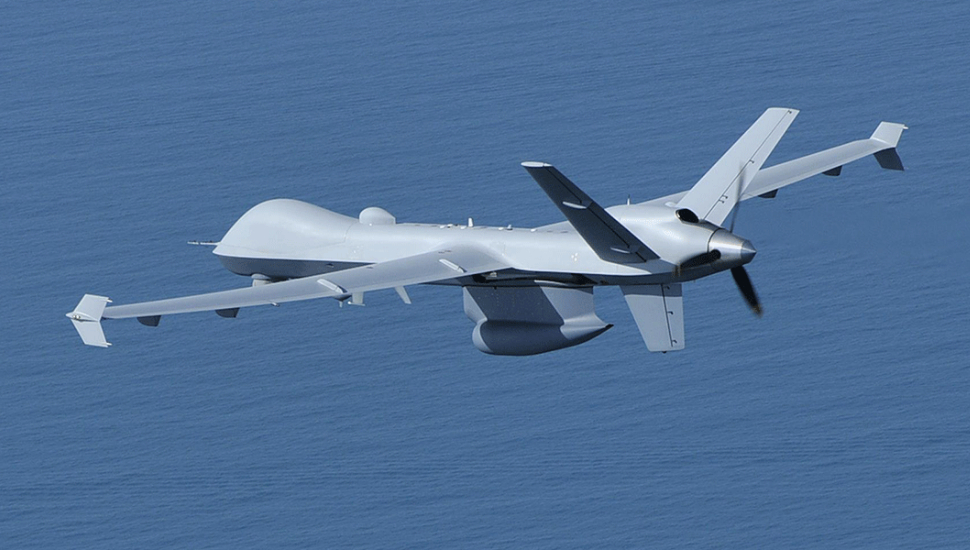 The UAV is based on the MQ-9 operated by the US Department of Homeland Security for maritime surveillance, says General Atomics. That aircraft uses a similar detect-and-avoid system.

Demand for maritime patrol aircraft is growing in Europe as older aircraft, such as the Lockheed P-3 Orion, are nearing retirement.

Many European nations are finding themselves under-equipped to monitor large flows of migrants crossing the Mediterranean Sea in boats from Africa and the Middle East. What’s more, increasingly aggressive Russian naval activity in most waters surrounding Europe is also leading to interest in more maritime surveillance.

Sensing a growing need, Lockheed Martin unveiled at the Paris air show in June a maritime patrol retrofit kit for its C-130 Hercules that it says can be rolled into the cargo hold of the transport. For its part, Boeing is pushing the sale of the P-8A Poseidon.

Each aircraft has different levels of capability. For instance, the P-8A can track submarines and carry torpedoes. The MQ-9 is less capable, but General Atomics is pitching its ability to track surface ships.

General Atomics says the MQ-9 will demonstrate its multi-mode maritime surface-search radar, which has an Inverse Synthetic Aperture Radar mode. The UAV will also carry an Automatic Identification System receiver and optical and infrared video cameras.

The company says the sensors allow the aircraft to detect surface ships over hundreds of thousands of hectares.