​Lockheed Martin and the F-35 Joint Program Office agreed to a $34 billion production contract for 478 examples of the F-35 Lightning II stealth fighter.

Lockheed Martin and the F-35 Joint Program Office agreed to a $34 billion production contract for 478 examples of the F-35 Lightning II stealth fighter.

As part of the three year deal, the price of all aircraft variants will fall an average of 12.7% from lot 11 to 14, the company says. 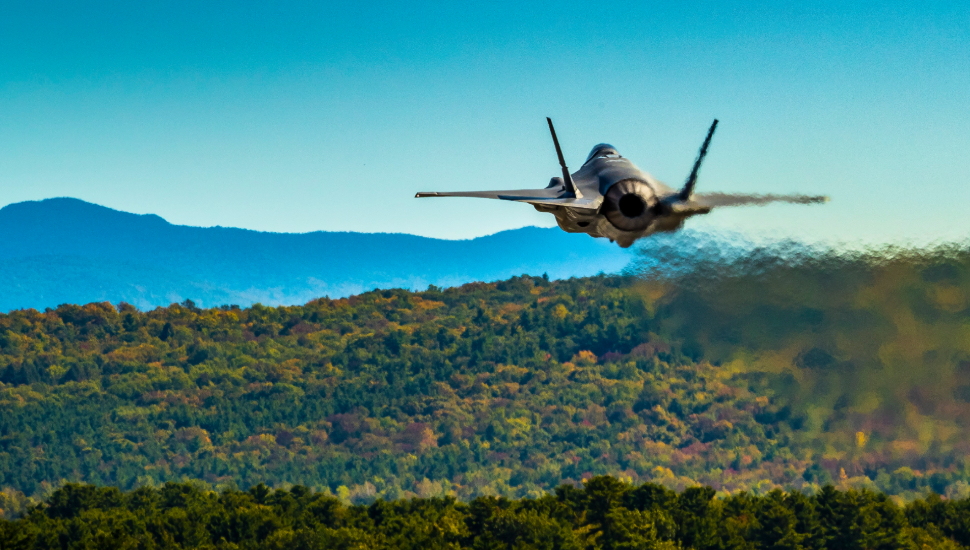 The price of the F-35A conventional-takeoff-and-landing variant will officially fall below the $80 million mark in lot 13, a goal Lockheed Martin had been touting since earlier this year when it reached a handshake agreement with the Joint Program Office. And by 2022, the F-35A fighters produced as part of lot 14 will cost $77.9 million apiece. That is about 12.8% less than the aircraft’s price in 2019.

Lockheed Martin is advertising the lowered cost of the F-35 as making the fighter price competitive with older, less expensive fourth generation fighters.

F-35 PRICES FOR NEXT THREE YEARS

Lockheed Martin says there are more than 450 F-35 aircraft operating from 19 bases around the world. Eight countries have F-35s operating from a base on their home soil. Seven military services have declared Initial Operating Capability for the stealth fighter.

More than 910 pilots and 8,350 maintainers have been trained on the aircraft, says Lockheed Martin. And, the F-35 fleet has accumulated more than 220,000h of flight time.