The Defense Security Cooperation Agency told the US Congress of the possible sale on 29 October, it says in a media release. The agency is required by law to tell the US Congress, but the notice does not mean the sale is finished.

The upgrades would turn the F-15J into a “Japanese Super Interceptor,” says the Defense Security Cooperation Agency. 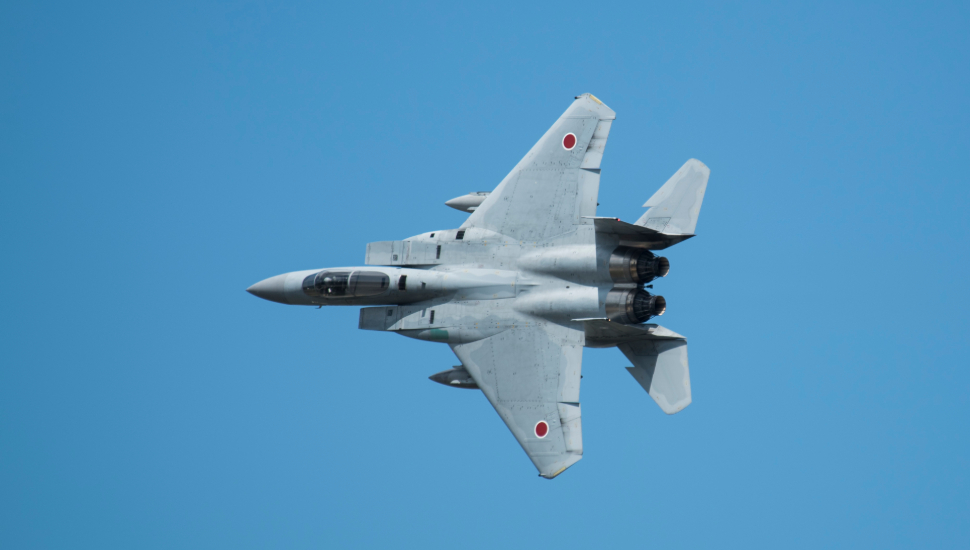 “This proposed sale will provide Japan a critical air defence capability to assist in defending the Japanese homeland and US personnel stationed there,” says the Defense Security Cooperation Agency. “Modernised F-15J assets will better enable Japan to respond to airborne threats and defend its airspace.”

Japan is the largest military ally of the USA in terms of annual spending in the Asia-Pacific region. It also sits offshore of North Korea, Russia and China – three US adversaries.

There are 54,000 military personnel within the United States Forces Japan command. The command is the largest deployment of US troops in the region and is the backbone of the larger US Indo-Pacific Command.

Part of the modernisation package will be sold to Japan through the Foreign Military Sales (FMS) process, says the Defense Security Cooperation Agency. The agency did not disclose what work would go through FMS, but says Boeing would be the prime contractor.

Another undefined part of the modernisation package, would be sold via a direct commercial sale (DCS) to Japan and would be handled by prime contractor Mitsubishi Heavy Industries, with Boeing working as a sub-contractor to integrate the total upgrade package.