Austria's Diamond Aircraft launched the certification campaign for its DART-450 single-engined turboprop on 17 May, when the two-seat civilian and military reconnaissance trainer made a 60min maiden sortie from the airframer’s Wiener Neustadt base. 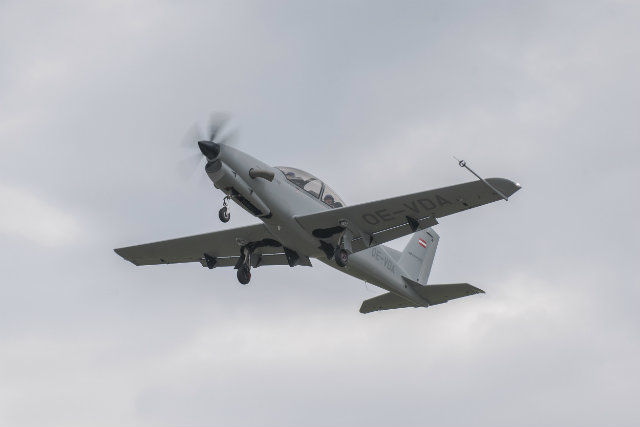 “We achieved our target from the first drawings to the first flight in one year,” says Diamond’s chief designer, Clemens Knappert: “I’m already excited about what comes next.”

The DART-450 is described by Diamond as the world’s first all carbon-fibre, tandem two-seat trainer with a sidestick and pneumatic ejection seats. The aircraft is powered by a Motor Sich AI-450S engine, driving a five-blade MT propeller. 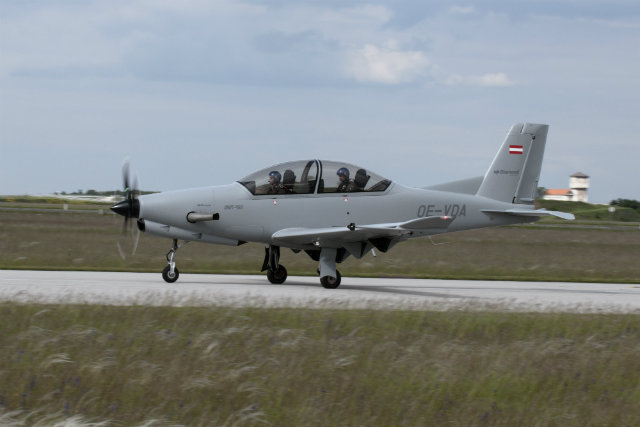 The same systems feature on Diamond’s in-development DA50-JP7, a five-seat passenger and utility aircraft scheduled for certification in 2018.