DUBAI: RAF to use Typhoon as ‘testbed’ for Tempest development

The UK Royal Air Force intends to use the Eurofighter Typhoon as a “testbed” for new development methods and technologies that will be employed on the forthcoming Tempest sixth-generation fighter.

The UK Royal Air Force intends to use the Eurofighter Typhoon as a “testbed” for new development methods and technologies that will be employed on the forthcoming Tempest sixth-generation fighter.

If the RAF is going to field the Tempest by 2035 it needs to practise shortening development times by adding new technologies on the Typhoon, said Air Chief Marshal Michael Wigston at the Dubai International Air Chiefs conference on 16 November. 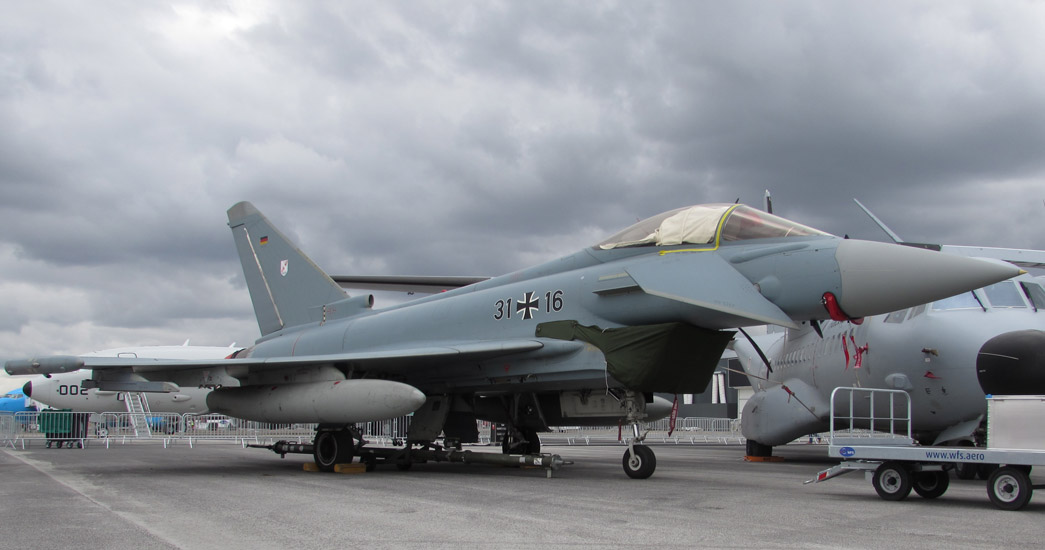 The Typhoon cannot suffer from delays to upgrades as the RAF is now pressed by adversaries, such as China, Iran, North Korea and Russia, who increasingly have and are ready to use advanced weapons, says Wigston.

“The pace of development will be vital. And that is the founding principle of our combat air strategy,” he says. “We cannot accept long development times for new equipment. Nor can we accept a system where even defining the requirements exceeds a Moore’s Law cycle, condemning us to falling ever further behind technology.”

Instead, Wigston says he wants the RAF to find ways to develop Tempest faster and more cost effectively, while also leaving open means to adapt the aircraft to whatever the future might hold.

“Typhoon development plays a critical role in that,” he says. “Our commitment to upgrade Typhoon technology including weapons, sensors and defensive aids will be the technology testbed for Tempest, and will make sure that Typhoon remains the backbone of our combat air force well into the 2040s.”

In particular, the Eurofighter joint venture that builds the Typhoon will get practice upgrading the aircraft with a new electronically scanned radar, the Saab Smart Dispenser System and Rafael Litening 5 targeting pod, he says.

Wigston also noted the RAF’s role as the first Typhoon operator to field the MBDA Meteor beyond-visual-range air-to-air missile, the Brimstone air-to-ground missile and Storm Shadow cruise missile. The service aims to use the quick integration of those weapons as an example of how it would rapidly develop the Tempest, he says.