Airbus Military’s Dubai debutant A400M might have reached the international market too late to vie for the Middle East region’s recent investment in large transport aircraft, but the company hopes to “reverse this situation very soon”.

Revealing a new long-term sales forecast at the show, head of market development Gustavo Garcia Miranda says around 330 military transports – including 130 in the A400M’s size class – are likely to be sold in the Middle East and North Africa (MENA) region by 2042. “We would like to take maybe half of it,” he says of the expected business.

The European company isn’t saying which nations are considered the most likely prospects to buy the A400M, but Miranda says it has discussed the type with “many operators” of Lockheed Martin’s legacy C-130 Hercules. The company has previously sold a combined 66 medium transports and tankers in the MENA region, he adds. 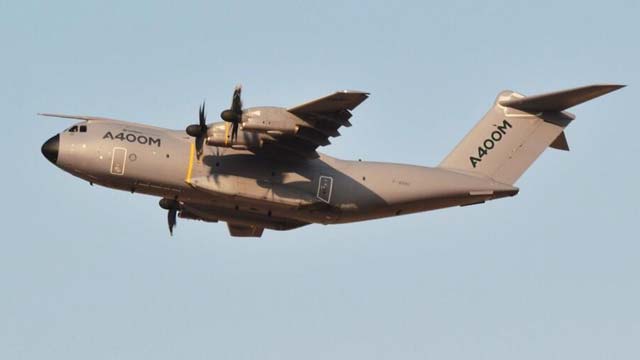 Head of defence capability marketing Ian Elliott points to the A400M’s in-built potential to also be used as an air-to-air refueller as a possible attraction to new customers. “The days of buying one aeroplane to do one job are gone,” he claims.

Qatar and the UAE have already acquired Boeing’s C-17 strategic transport, which will end production in 2015, while Lockheed has sold new-generation C-130Js to Kuwait, Oman, Qatar and Saudi Arabia.

Meanwhile, Miranda says new sales of the A330-200-based multirole tanker/transport are expected “within a few weeks or months”. The company is close to finalising contract discussions with India for six examples, while he says it is also “very confident” of landing an order in Asia soon. Singapore has been considering the type for a six-unit requirement.