Leduc, who has worked 40 years in various roles at P&W and other companies owned by parent United Technologies (UTC), will retire. 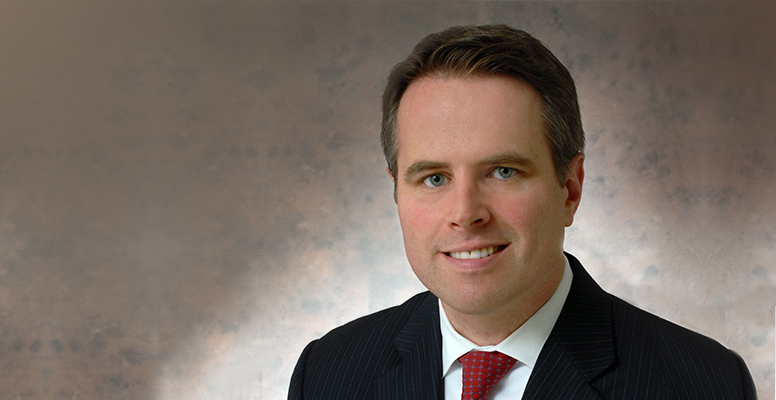 "Chris and Bob will work closely together over the next few months to ensure a smooth transition for both our customers and employees," UTC chief executive Gregory Hayes says in a media release. "Chris has a proven record of performance and his commitment to customers, innovation and growth will position Pratt & Whitney to win for many years to come."

Calio has been president of P&W's commercial engines unit since January 2017.

In that role he oversaw the rapid ramp in production of PW1000G geared-turbofan engines – a line of powerplants including the PW1100G, which powers the Airbus A320neo family of aircraft.

Despite some technical problems with PW1000Gs, P&W's shipments of those engines have doubled year-over-year in recent quarters, executives have said.

Calio joined UTC in 2005. He has been assistant counsel, and head of P&W's commercial engines legal department, a role in which he assisted with the launch of the A320neo engine programme and helped oversee P&W's acquisition of Rolls-Royce's share in International Aero Engines.

Outgoing president Leduc led P&W as it brought several high-profile engines to market, including the PW1000G, the F135 engine for the Lockheed Martin F-35 fighter and the PW800 business jet engine, notes Hayes in the release.

"Bob is one of the most esteemed leaders in aerospace and will leave a lasting imprint on Pratt & Whitney," Hayes says.

Leduc was named president of UTC subsidiary Sikorsky in 2015, just months before UTC sold the unit to Lockheed Martin. Following that transaction he became P&W president.