Rolls-Royce is gearing up to support Airbus and Boeing flight-test campaigns in the coming months as two new variants make their first flights powered by Trent engines. 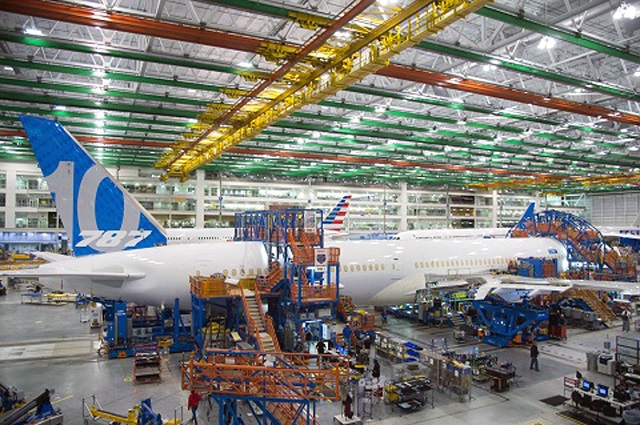 The first 787-10 is in final assembly at Boeing's plant in North Charleston, South Carolina (above). This stretched derivative of the Dreamliner is scheduled to fly in May and enter service in mid-2018.

Meanwhile, the first A330-900, which is the larger of the two A330neo variants, was moved from the paint shop in Toulouse on 23 December, without engines (below). Airbus says that the re-engined variant is to fly "in the spring". 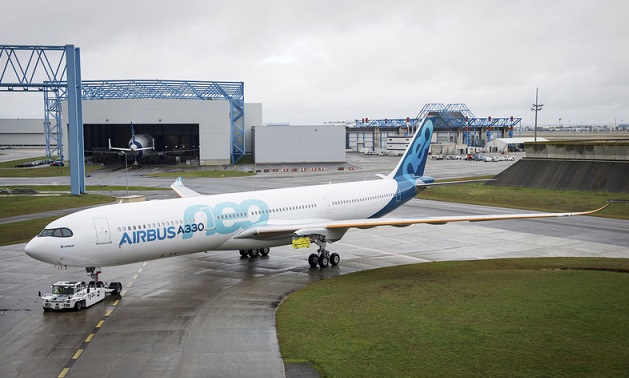 Airbus's earlier statements about the A330neo's schedule indicated the first flight would be in "early 2017", and launch customer TAP Portugal recently confirmed that the first delivery had slipped from late this year into early 2018. Rolls-Royce had reported in November that it was facing an increasingly narrow timeframe for development of the Trent 7000.

The 787's Trent 1000-TEN received EASA certification in mid-2016, around six months later than originally planned. It made its first flight on a 787-8 development aircraft in December, having previously undergone trials on the Rolls-Royce 747 flying testbed.