Equatorial Guinea has acquired a pair of Airbus Defence & Space C295s, one for troop transport and the other for maritime surveillance.

A government announcement on 26 January said representatives visited the manufacturer’s facility in Seville, Spain, to sign the deal with Airbus, and the first example is expected to be delivered in September. 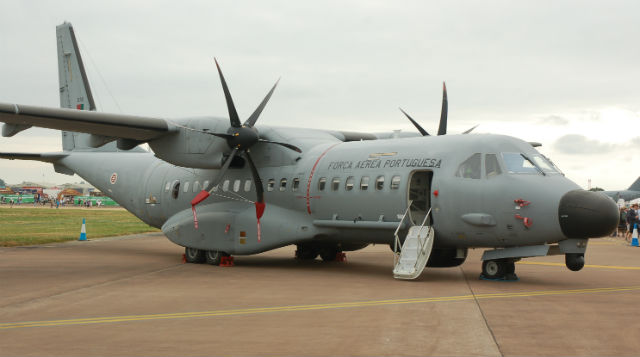 The cargo variant will be the first to be delivered, and is expected to aid with personnel transportation, medical assistance and evacuations. Delivery of the maritime surveillance aircraft is anticipated in 2017.

During the visit to Seville, government representatives also explored the training facilities available, although it is not clear if this element is included in the deal.