FAI Aviation Group, the parent company of Germany’s largest business aircraft operator, FAI rent-a-jet, has broken ground on a third hangar at its base in Nuremberg, which will be used to support the company’s first foray into the aircraft storage market. 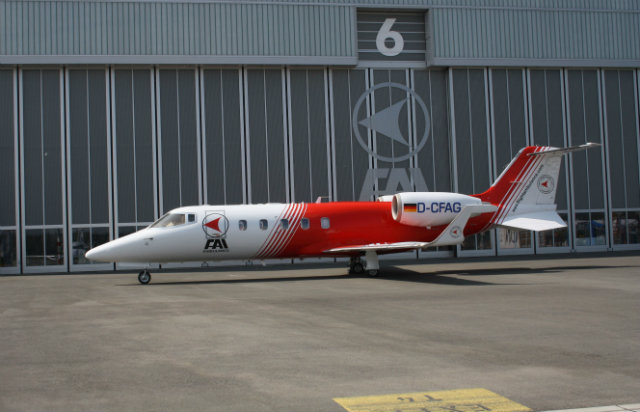 “The increased capacity will support FAI’s expansion into the aircraft storage market,” says Siegfried Axtmann, founder and chief executive of the company, which is also Europe’s largest air ambulance operator.

Axtmann says the decision to move into this niche sector was driven by the rising inventory of business aircraft for sale in Europe and “the growing demand [from their owners] for air-conditioned hangar space in which to keep them in mint condition before a sale takes place”.