AgustaWestland is celebrating the handover of the first AW189 medium twin-engined helicopter to its Asia-Pacific launch customer Weststar Aviation Services.

The event was marked at a handover ceremony at the show, where the Malaysian operator also celebrated reaching 50,000 flight hours performing offshore transport missions with its fleet of AW139 intermediate-twins. 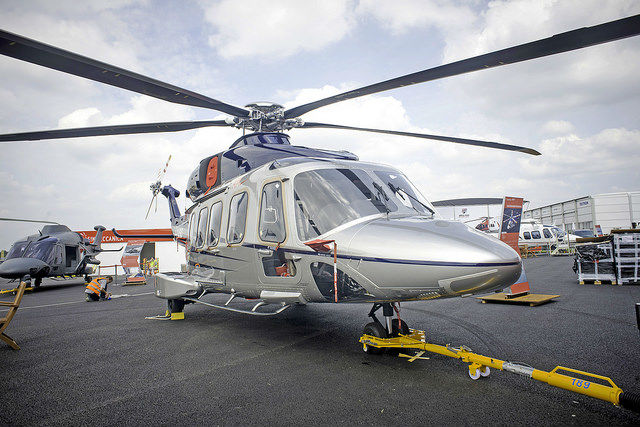 The 8.3t AW189 will join their stablemates in performing offshore transport missions in the country. A second AW189 is scheduled for delivery later this year and Weststar also has an order in place for two AW169s and 34 AW139s. But it has ambitious plans for further growth.

“To cater for the [oil and gas] industry’s burgeoning operational needs, we aim to expand our fleet to 100 helicopters in the next five years,” says Weststar chief executive General Tan Sri Muhammad Ismail Jamaluddin.

“We strongly believe that current conditions are ripe for more demand in the immediate future and we aim to make the most out of this window of opportunity.”