Turkish Aerospace Industries (TAI) expects the first export deal for its Anka unmanned air vehicle to be signed "before the end of the year", a company executive says.

The Turkish air force agreed to acquire 10 of the medium-altitude, long-endurance type in a $300 million deal in October 2013, but TAI is now in discussions with four potential overseas customers for the Anka, says Bekir Ata Yilmaz, vice-president of strategy and corporate governance. 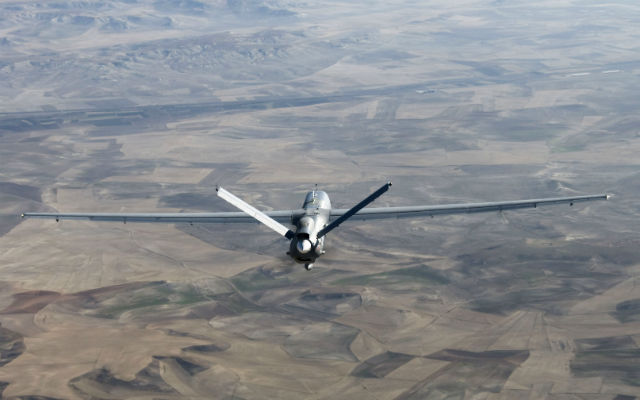 Although Yilmaz declines to identify the potential customers, Egypt is thought to have previously expressed an interest in acquiring up to 10 Ankas.

Sitting in the same size category as the market-leading Israel Aerospace Industries Heron and the General Atomics Predator B, Yilmaz believes the system is well placed to compete.

Yilmaz is “very confident” that certain European and NATO operators of rival systems that are “unhappy with what they have in their hands at the moment” would consider purchasing the Anka as a replacement. “We can target whatever market Heron or Predator is targeting,” Yilmaz said.

Anka will have a satellite communications capability that will provide beyond-line-of-sight surveillance for the UAV: “This is really going to be able to add significant capability to Anka,” Yilmaz said.“This is going to be a very competitive product.”

First delivery to the Turkish air force is expected in 2016. Three demonstrators have so far accumulated some 200h of flight testing.