“The aircraft is currently undergoing equipment installation and functional tests in preparation for the test flight phase,” says Alenia Aermacchi. “Roll out and company flights will occur within November, and customer acceptance flights and procedures will follow shortly.” 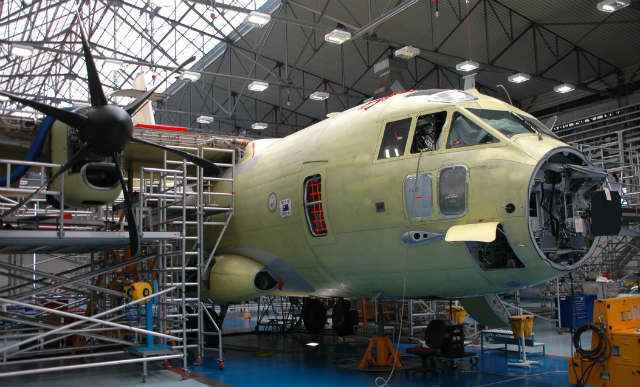 US company L-3 Communications will then equip the aircraft with mission systems for Australia, under the terms of a $1.4 billion Foreign Military Sales deal signed in 2012. The first example will be delivered to the prime contractor during the first quarter of 2014, Alenia Aermacchi says. 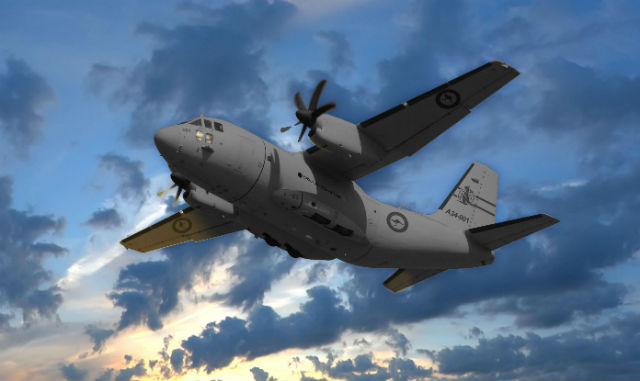 On order to replace the Royal Australian Air Force’s retired de Havilland Canada DHC-4 Caribou transports, 10 C-27Js are being acquired via Canberra’s Air 8000 Phase 2 project. Deliveries should be completed by 2015, with the type to be flown by 35 Sqn. 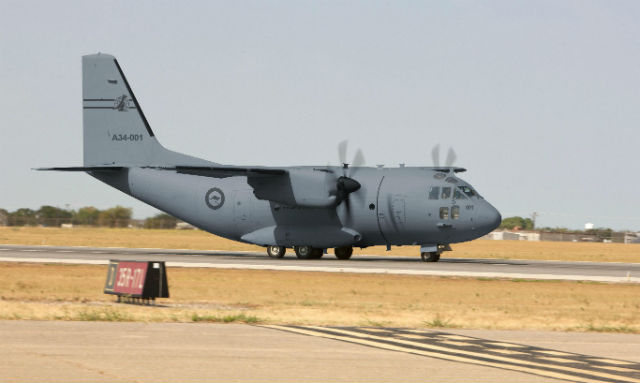