The Royal Netherlands Air Force on 4 November changed the command of its Lockheed Martin F-35 Lightning II detachment at Eglin AFB, Florida, to 323 Sqn. The unit had been officially disbanded on 31 October at Leeuwarden air base, having previously operated the Lockheed F-16.

Now re-established in the USA, 323 Sqn will be tasked primarily with conducting initial operational test and evaluation (IOT&E) of the F-35, following its relocation to Edwards AFB in California by the end of this year.

The Dutch air force has taken delivery of two conventional take-off and landing F-35As to support the US-led IOT&E activity, and has three pilots qualified on the type. 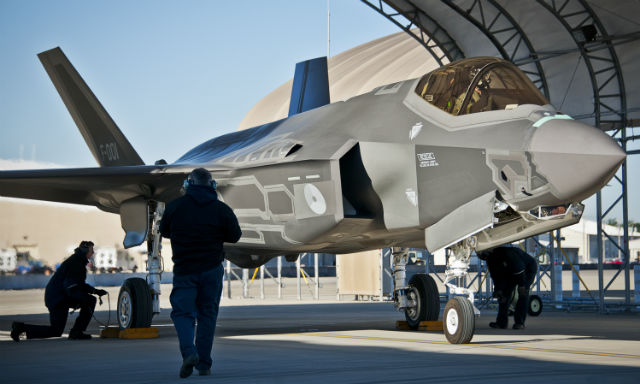 The F-35A is due to become operational with the Royal Netherlands Air Force during 2019, with the service expected to eventually receive another 37 of the type.