The Scandinavian group says the first long-haul flight operated with the aircraft, on 28 January, will be between Copenhagen and Chicago, which SAS describes as one of its most popular routes. Based in Copenhagen, the aircraft will also be used on six other routes next year, to Beijing, New York, Tokyo, Shanghai, Hong Kong and San Francisco. 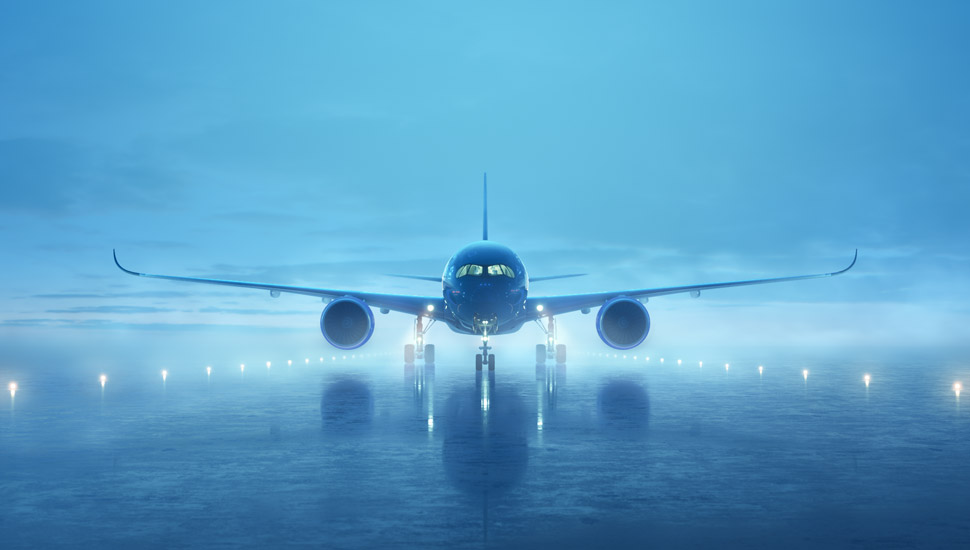 "The aircraft is an entirely new type for SAS and it enables a more competitive future and more sustainable way of flying in terms of reduced emissions," says the operator.

Airbus will deliver the jet by year-end. Training flights for pilots and crew will be conducted in December and January, says SAS.

The aircraft will be configured with 300 seats across three classes: 40 in business, 32 in premium economy and 228 in economy.

There will be "unique SAS features" on board, developed from passenger feedback, says the carrier. Further details are promised for later this year.

The first A350 will carry the registration SE-RSA and be named Ingegerd Viking, SAS adds.

SAS currently has a long-haul fleet of eight A330 and eight A340 widebodies, Cirium's Fleets Analyzer shows.