“The development milestones come just weeks after completion of the first fuselage, allowing for rapid progress on systems installation and functional and integration testing from the aircraft’s own landing gear,” Boeing Australia says. 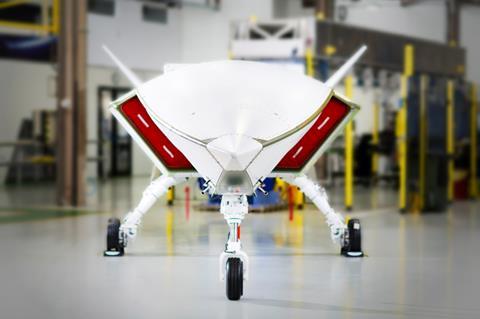 “We’re continuing at pace toward our goal of flying later this year, so that we can show our customer and the world what unmanned capability like this can do,” says Boeing programme director Shane Arnott.