Bulgaria's government has given the green light for the $1.25 billion acquisition of eight Lockheed Martin F-16Vs.

Approval from the council of ministers was obtained on 10 July, with the agreement likely to be put before the country's parliament next week. 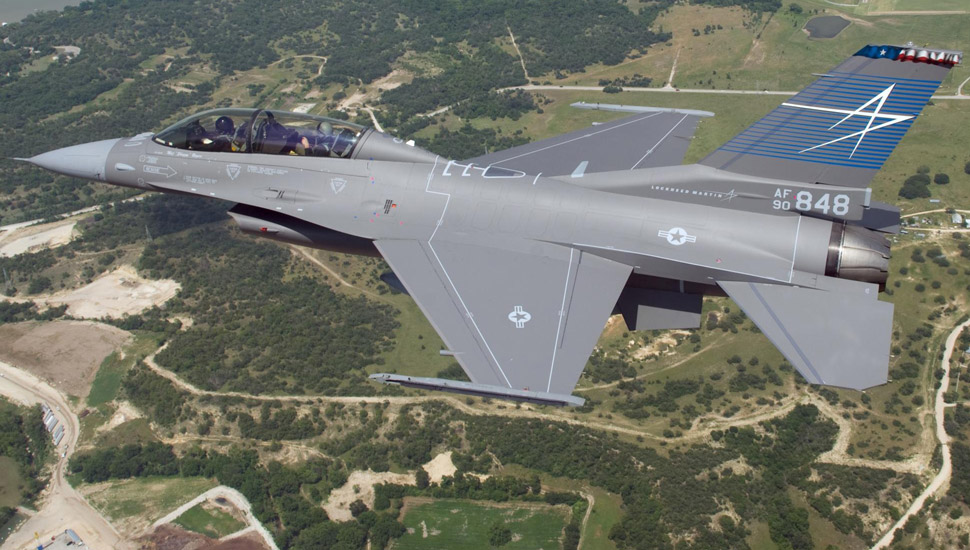 Sofia is to take six single-seat aircraft and a pair of two-seat exanples under the Foreign Military Sales agreement, which also includes training and support packages. It hopes to have received all of the F-16s by 2023.

In addition, Bulgaria will establish an overhaul facility for hydraulic landing-gear components on the F-16. The USA will also help set up local development of unmanned air vehicles, says economy minister Emil Karanikolov.

The new fighters – Bulgaria's biggest military procurement since the fall of Communism – will be used to replace its ageing fleet of RAC MiG-29s, which were delivered in the late 1980s and early 1990s.