The French air force received its first of two Lockheed Martin KC-130J tankers at Orleans-Bricy air base on 19 September. The remaining example is planned for delivery in 2020, the airframer says.

Paris has ordered four new-generation Hercules, including two C-130J-30 transports received in 2017 and 2018. The -30 features a 4.6m (15ft) fuselage stretch, enabling it to carry two more pallets of equipment. 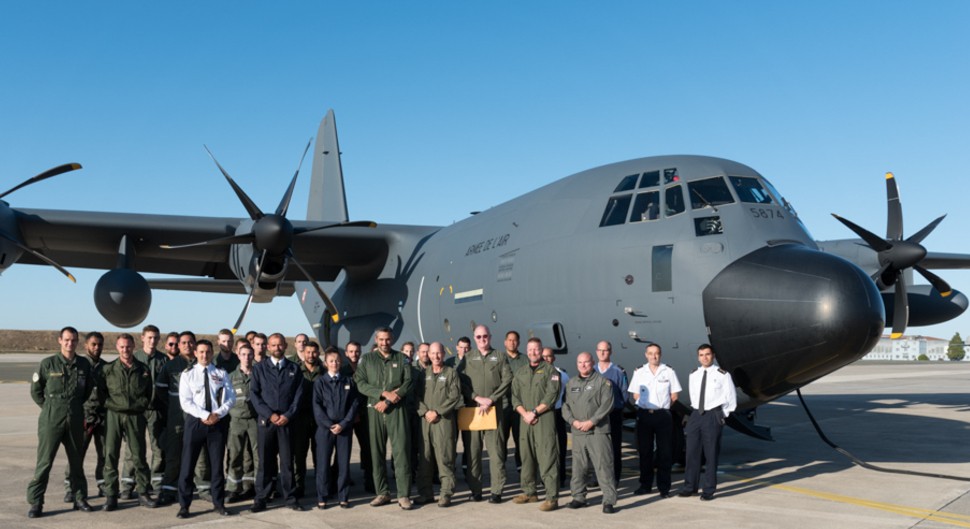 The KC-130Js will allow the French air force to for the first time refuel its Airbus Helicopters H225M in-flight, extending the range of the twin-engined transport and combat search and rescue rotorcraft. 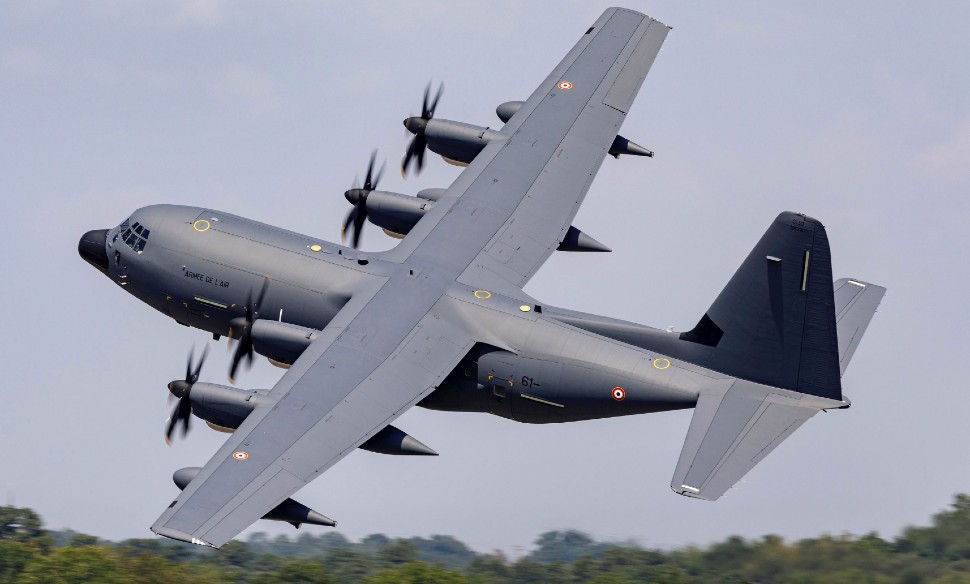 France and Germany are, meanwhile, working to establish a joint C-130J squadron. For its part, Berlin plans to acquire three C-130J-30s and three KC-130Js, with the first transport aircraft scheduled to be delivered to the Luftwaffe in mid-2021. 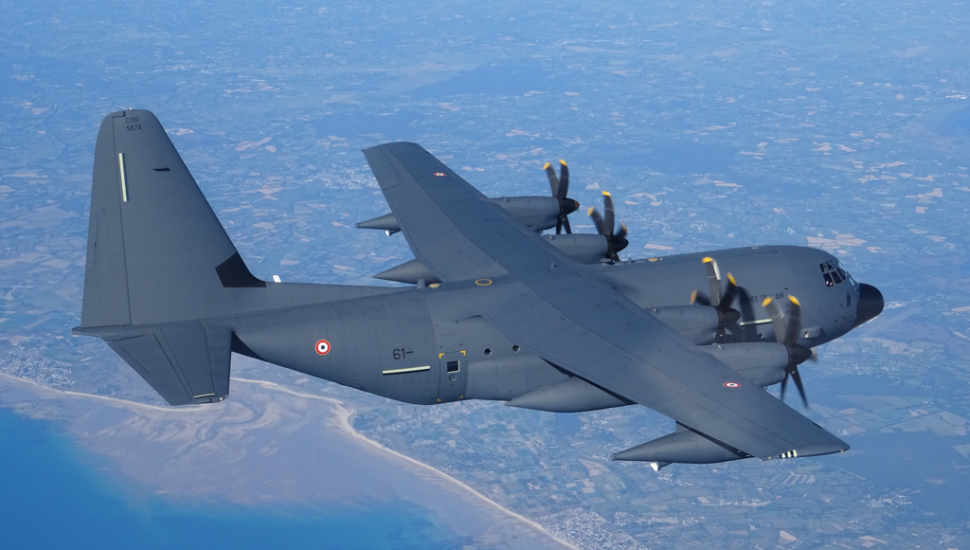 Deliveries are scheduled for completion by 2024, with the assets to be operated from Evreux-Fauville air base in France, which is located between Paris and Normandy.

The acquisition of KC-130Js by France and Germany is partly the result of difficulties with clearing the Airbus Defence & Space A400M to refuel helicopters; the certification process for which is ongoing. 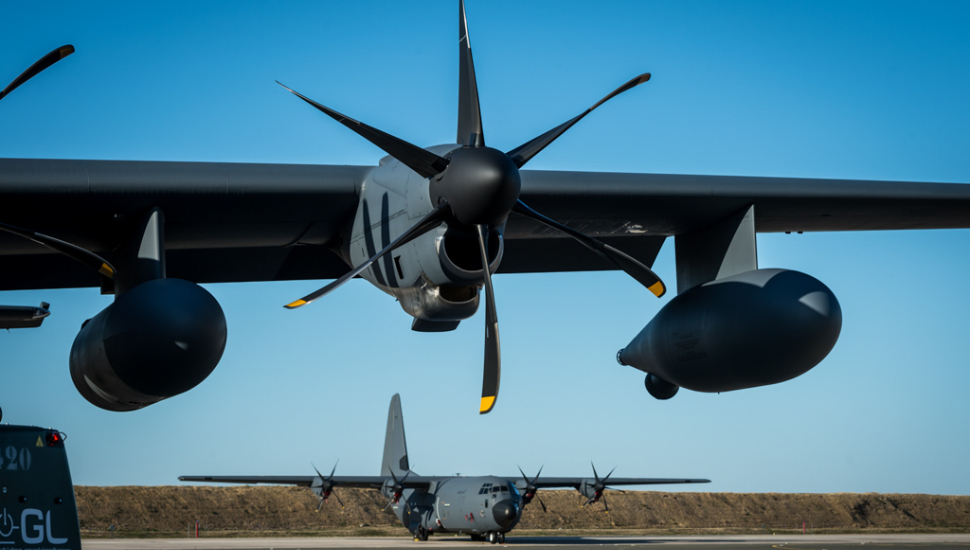