Aselsan used the IDEF exhibition in Istanbul to showcase its latest airborne radar developments, including an active electronically scanned array (AESA) design that is being pitched for integration on the Turkish air force's fleet of Lockheed Martin F-16s.

The new radar is currently company funded, and leverages Aselsan's experience in developing AESA sensors for ground and naval applications. Ground-based testing is due to finish by 2022, but the company currently has no plans to fly the system on board a test aircraft. 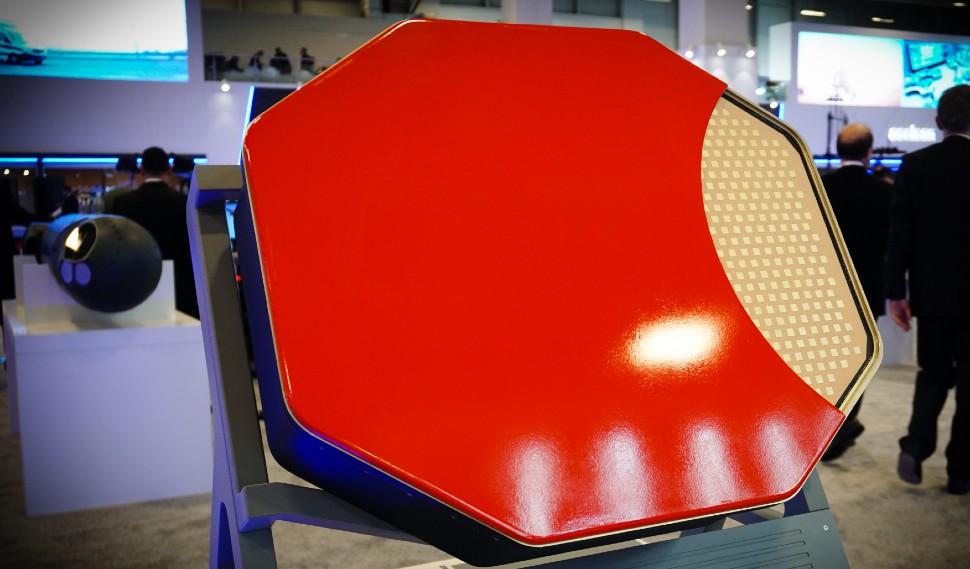 Aselsan says the multifunction radar will be capable of non-co-operative and automatic target recognition, while also featuring protection against radar frequency jamming, and has electronic support and electronic attack functions.

Aselsan believes its AESA radar could eventually compete with systems such as Northrop Grumman's APG-83 Scalable Agile Beam Radar on the domestic and export market. The Northrop system leverages technologies used on the Lockheed F-35 and is being integrated onto US Air Force F-16s as part of a service life-extension project.

Aselsan also displayed a new lightweight SAR pod designed to be fitted to light aircraft and unmanned air vehicles. The company says the system weighs 23kg (52lb) and requires 300W of power. Operating modes will include providing GMTI and SAR imagery – the latter including a coherent change detection function – plus maritime modes, including sea search.

The pod currently consists of a fixed X-band radar antenna, and testing is planned to conclude in 2021.