Lockheed Martin was awarded a seven-year contract worth up to more than $500 million to build for the US Navy more than 200 electronic Consolidated Automated Support Systems (eCASS), equipment used to locate and troubleshoot problems with aircraft avionics.

As part of a separate contract, the company has already delivered more than 80 eCASS stations to the USN. The service is transitioning from the legacy Consolidated Automated Support System, a tester developed in the 1980s, to the eCASS, which Lockheed Martin claims is smaller, faster and more reliable.

“An eCASS station [is] used in conjunction with a hardware [and] software-driven test programme set to provide the necessary power, stimulation and measurement of an aircraft avionic subsystem to diagnose if the subsystem is ready for issue to the flight line or if it requires maintenance,” says Lockheed Martin. Testing "may take as little as 10-15 minutes or up to four hours based on the complexity of the subsystem, with an average time of an hour". 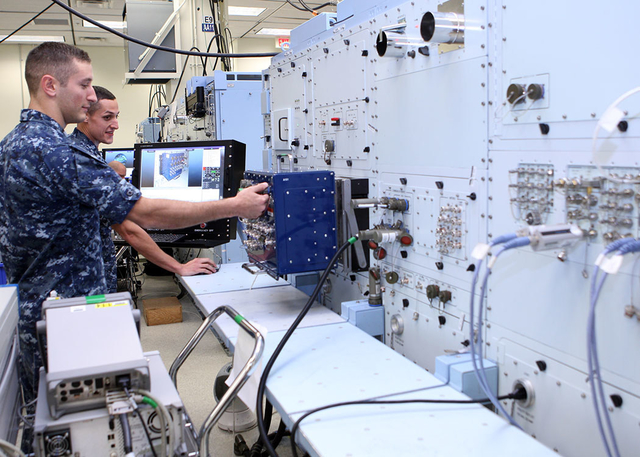 It is common for an aircraft carrier to have a dozen or more eCASS stations to support its mission, says Lockheed Martin. The USN also maintains systems at its Naval Air Stations.