Boeing is optimistic on the international prospects for the Block III version of its F/A-18 E/F Super Hornet.

The company sees an opportunity to sell more than 350 aircraft across six major fighter competitions, and is in discussions with other unspecified countries, Boeing vice-president Thom Breckenridge says.

The key publicly-known opportunities for the type are fighter requirements in Canada, Switzerland, Germany and Finland, as well as separate competitions for the Indian air force and navy. 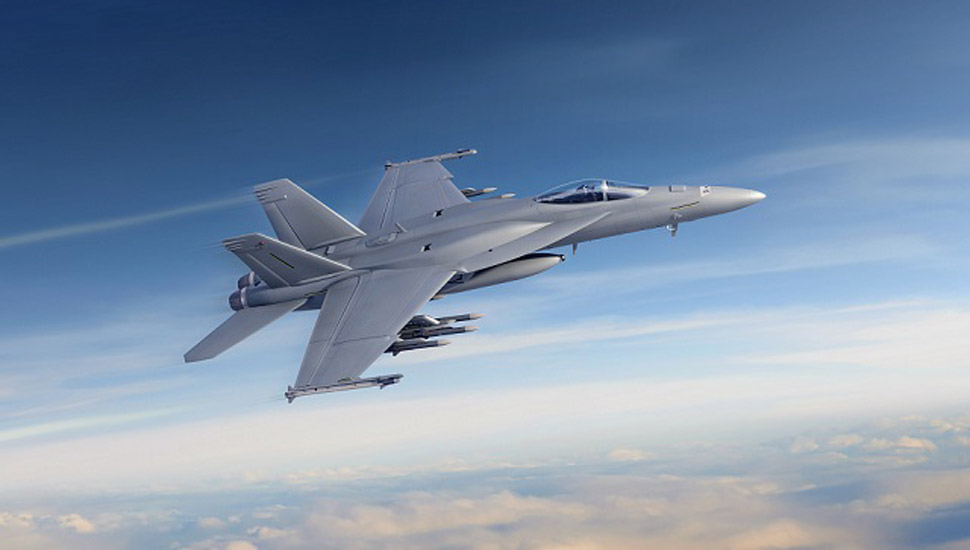 Finland has also been cleared by the US government to possibly obtain the EA-18G Growler electronic warfare variant of the type for its HX fighter procurement, which is aimed at replacing its 62 Boeing F/A-18C/Ds.

Breckenridge says this is only the second time that the EA-18G has been approved for export. The only international operator of the EA-18G is the Royal Australian Air Force, which has 11 examples.

He listed a number of important updates for the Block III over the Block II. These include conformal fuel tanks for longer range, better connectivity with other assets, an infrared search and track (IRST), an advanced tactical data link and a new distributed targeting processor.

The Block III also has a lower radar cross-section, but Breckenridge notes that Boeing “didn’t overinvest in this". The airframe life have also been extended to 10,000hr, up from 6,000hr for the Block II.

In March 2019, Boeing secured a three-year contract from the US Navy for 78 F/A-18E/F Block III Super Hornets, with a total contract value of about $4 billion. It also has a programme to upgrade the navy’s existing Block IIs to the Block III standard.