Saab has conducted the debut flight of its third test example of the Gripen E, with aircraft 39-10 completing a 57min sortie from its Linkoping site on 10 June. 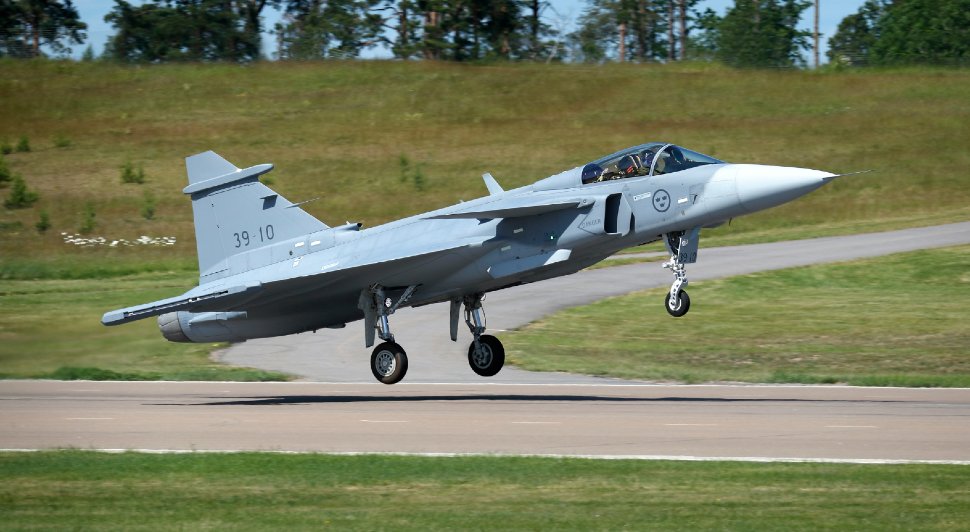 A so-called Gripen Demo airframe is also due to resume flights in the near future in support of the E-model programme, having recently received updates, including the installation of a new wide area display in the rear cockpit.

Speaking late last month, Eddy de la Motte, Saab’s head of business unit Gripen E/F, said the company aims to have eight of the new-generation aircraft flying before the end of this year, including four production examples that are now in final assembly in Linkoping.