“The flight was flawless and its success is an important step towards the IJT programme,” says HAL.

“The flight testing of IJT (HJT-36), designed and developed by HAL for the stage-II training of IAF pilots was put on hold after the aircraft had encountered problem in the spin test flights in the year 2016.” 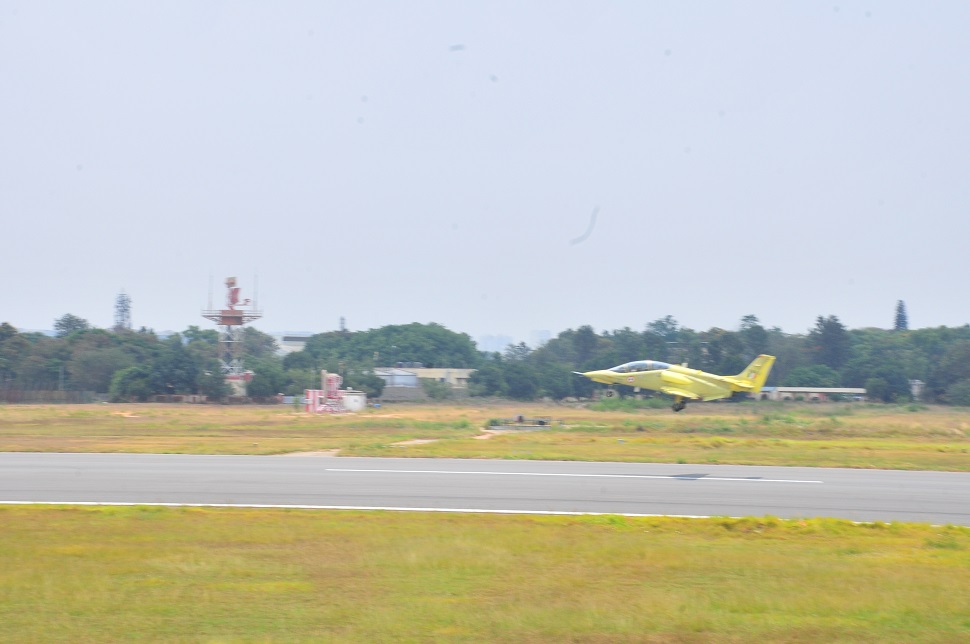 Following these issues, HAL says it undertook modifications of the aircraft “based on comprehensive wind tunnel studies.”

The IJT has had a long, troubled history since its commencement in 1999, with the most recent spin issue capping production. Prior to this, in 2014, HAL called for outside help to reduce the aircraft’s weight. 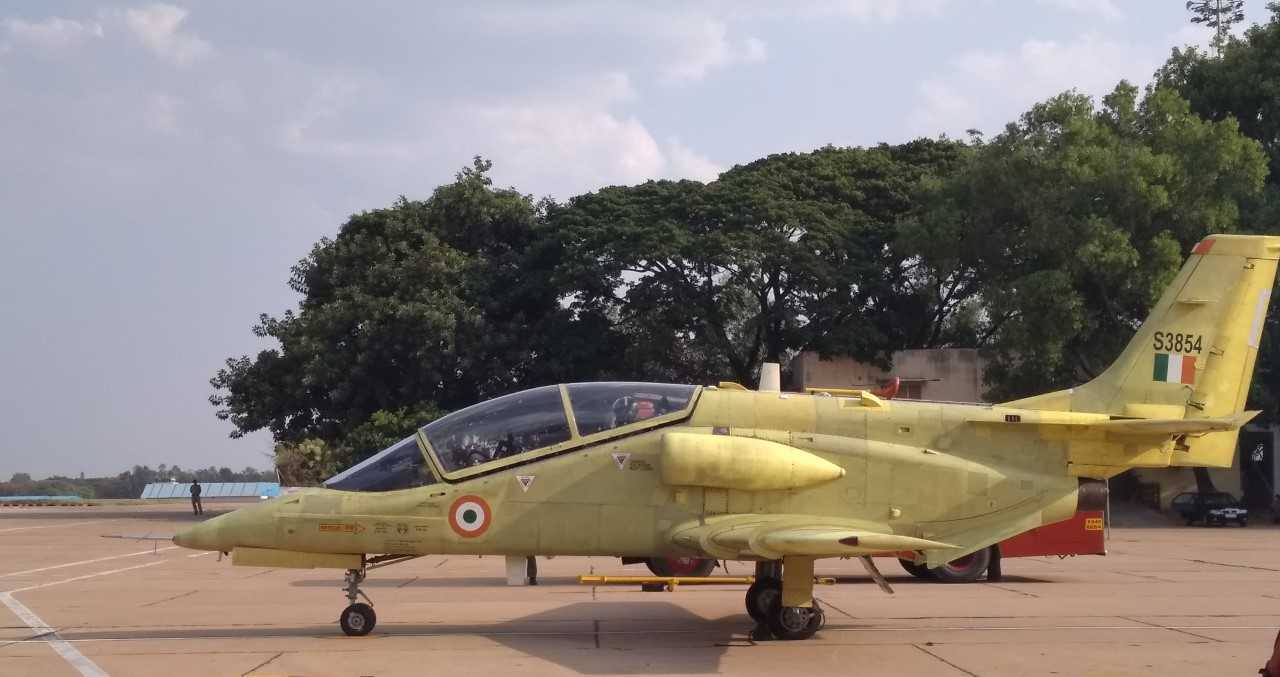 India’s defence ministry has been openly critical about the programme. In February 2014 it issued a request for information for a new intermediate jet trainer. It has also expressed concern about the serviceability of the type’s engine, the Russian-made NPO Saturn AL-55I.

In addition, prototypes suffered accidents in 2007 and 2008, one of which occurred at the 2007 installment of the Aero India show in Bengaluru.