Russia is close to commencing ground and flight trials with its first modernised Tupolev Tu-22M3M bomber, with a lead example having emerged from the United Aircraft (UAC) plant in Kazan in mid-August. 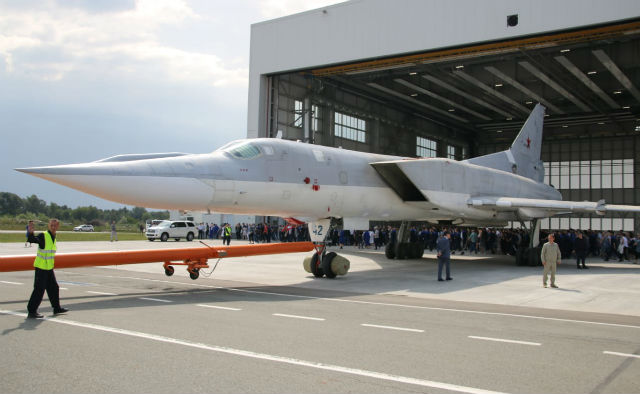 Extensive modifications made to the variable-geometry type include the installation of new navigation and communication equipment, targeting systems, engine controls and an updated electronic warfare suite. 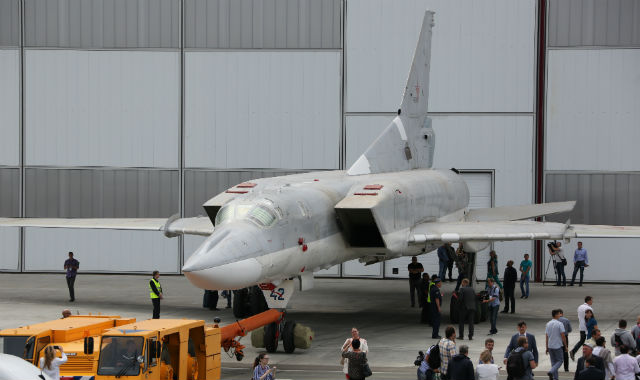 UAC says that 80% of the Tu-22M3M's avionics equipment has been replaced, with the updates also enhancing commonality with Russia's remanufactured and re-engined Tu-160M bomber; the first of which was flown from Kazan for the first time last January.

Following preliminary flight checks, the lead Tu-22M3M will be transferred to the Russian air force for joint testing, UAC says.

Flight Fleets Analyzer records the service as having 67 Tu-22Ms in active service, with the oldest example being 34 years old.