Raytheon is developing a new version of its air-to-ground Advanced Synthetic Aperture Radar (ASARS-2B) to be mounted on Lockheed U-2 Dragon Lady surveillance aircraft.

The company says it has a $320 million undefinitized contract with the US Air Force to develop the new radar. 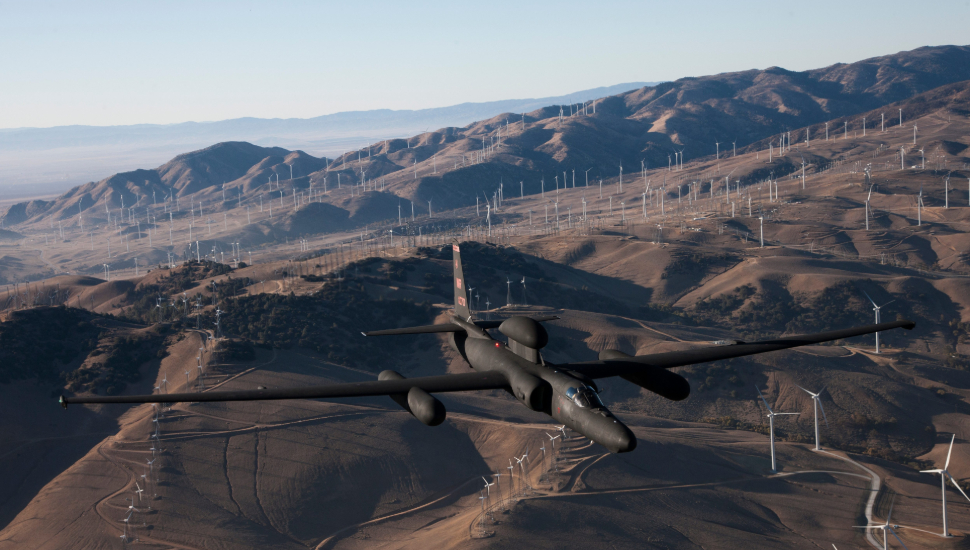 The ASARS-2B has double the surveillance range of its predecessor, the ASARS-2A system, while maintaining the same mapping and imagery resolution. The new radar completed flight testing at Edwards Air Force Base in California in early 2019, says Raytheon.

"ASARS-2B allows the Dragon Lady to see further than ever before," says Eric Ditmars, vice-president of Raytheon Secure Sensor Solutions. "That kind of range is crucial for commanders to achieve decision superiority – and it ensures that the U-2 remains a preferred option for manned airborne surveillance operations."

ASARS-2B is a long-range radar that provides operators with intelligence, surveillance and reconnaissance data on fixed or moving targets. Such radar is capable of operating in all weather, as well as during the day or night, unlike traditional optical spy cameras.

Raytheon did not disclose the range or resolution of either of its Advanced Synthetic Aperture Radars.