Saab on 30 August performed the debut flight with its last of three GlobalEye surveillance aircraft on order for launch customer the United Arab Emirates air force. 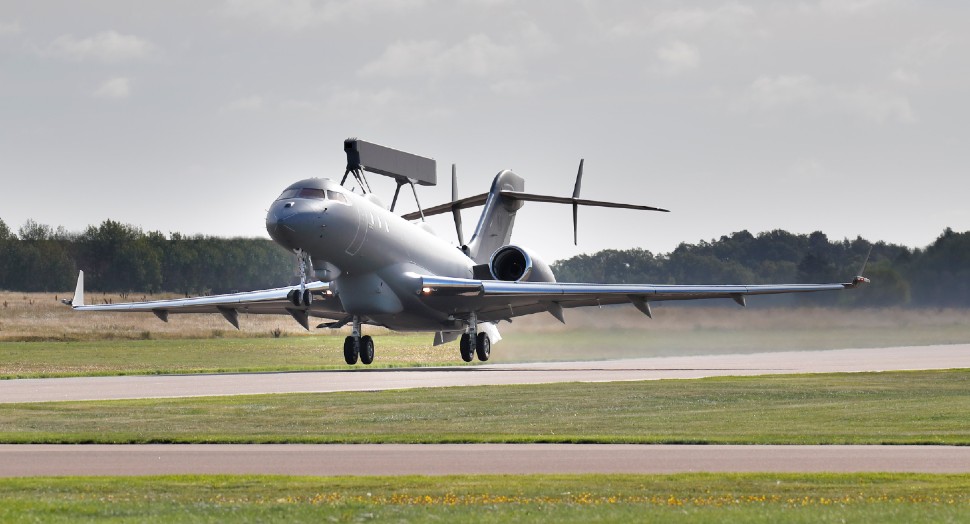 “We are very happy to maintain the pace we are progressing with,” Carp says, noting that less than 18 months have elapsed since its lead GlobalEye platform took to the air for the first time, in March 2018. A second example joined its flight-test campaign in January, with work to date having also included performance testing conducted in Granada, Spain.

Carp declines to detail the exact performance of the GlobalEye system seen during testing, but says it is “as we expected at the start of the trials”. He also will not disclose when the UAE is expected to receive its first of the multi-mode surveillance aircraft, although Saab chief executive Hakan Buskhe earlier this year identified April 2020 as its scheduled delivery date.

Saab declines to say whether a GlobalEye could be deployed to the Middle East for a first appearance at the Dubai air show in November. The UAE air force announced an initially two-aircraft order with the company at the event’s 2015 version, before later adding a third example to its fleet plans. 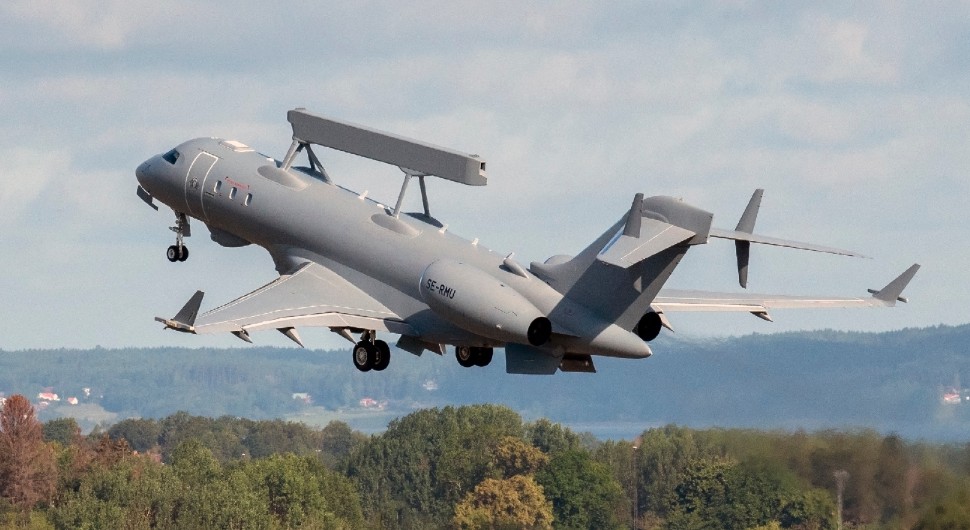 “We are very proud of it, and want to show it to the world,” Carp says of the GlobalEye product. “We see an increase in interest from several [potential] customers. There are a couple that we talk to quite frequently,” he adds, without identifying any potential future buyers.

Saab has previously confirmed that Finland has been offered the GlobalEye, with the capability linked to the company’s offer of the Gripen E to meet Helsinki’s future fighter requirements.