The Defence Ministry of Slovakia announced on 11 July that it intends to purchase 14 F-16 Block 70 aircraft from Lockheed Martin to replace its aging fleet of Mikoyan MiG-29s.

When the US State Department approved the jets for export in April, the aircraft, packaged with accompanying subsystems and weapons, were estimated to cost $2.91 billion.

The F-16 Block 70 was chosen over the Saab JAS 39 Gripen by the NATO ally because it cost less and could be delivered sooner, said Slovakian Defence Minister Peter Gajdoš. The Slovakian Defence Department said it compared the price, ammunition, pilot training costs and ground staff, logistics, infrastructure completion, delivery times and other operating costs of the fighters up to the year 2040.

“While the treaty with the US government is ready for signature, the Swedish side insisted on the negotiation of details only after a government decision was taken,” he said. “Based on thorough analysis, we have chosen the best solution because they are state-of-the-art modern machines that have no competition in terms of price, quality and capabilities, and what we can afford as a country." 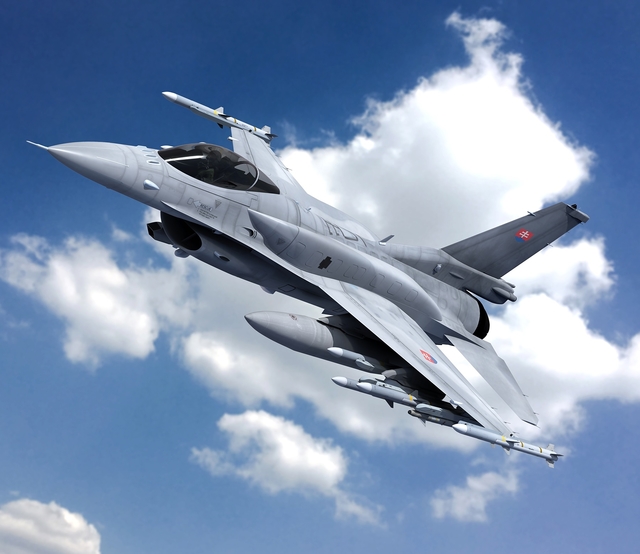 The purchase of the F-16 aircraft was hailed by the Slovakian government as an important step toward modernizing the country’s air force and deepening its integration with NATO.