The UK Ministry of Defence (MoD) has confirmed plans to acquire five Boeing 737-based E-7 airborne early warning and control system aircraft, with the platforms to be modified by Marshall Aerospace & Defence Group.

Announced on 22 March and worth £1.5 billion ($1.98 billion), the contract will lead to the adapted narrowbody airliners being introduced to service from the early 2020s. They will replace the Royal Air Force's (RAF) current Boeing 707-based E-3D Sentry fleet. 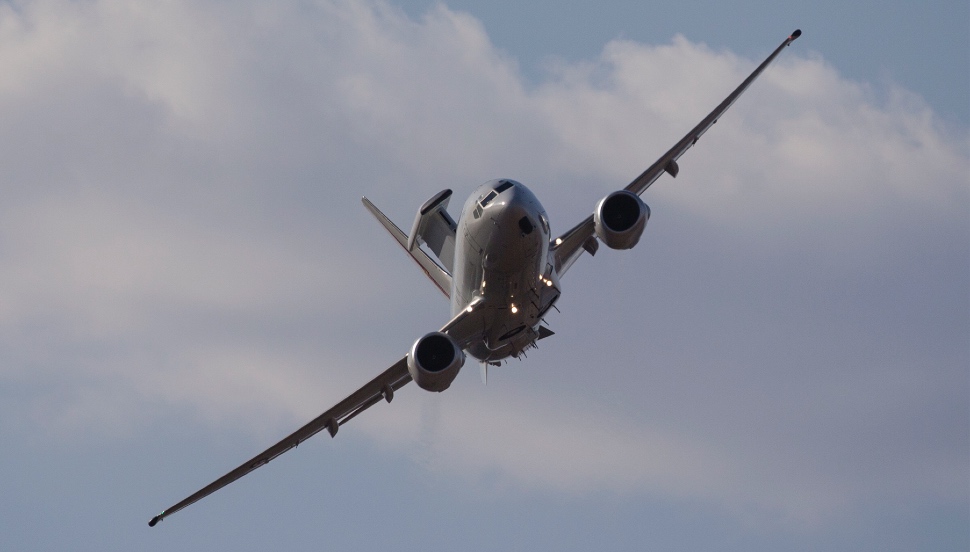 The E-7 system – already operated by the Royal Australian Air Force, plus South Korea and Turkey – is based on the 737NG airframe, and powered by CFM International CFM56 engines. Its mission equipment includes a Mesa active electronically scanned array produced by Northrop Grumman, plus onboard operator stations.

According to the MoD, the project will sustain more than 200 highly skilled jobs at Marshall's Cambridge airport site, while "there will also be opportunities for British suppliers to be involved in future training and support arrangements".

"The E-7 provides a technological edge in an increasingly complex battlespace, allowing our ships and aircraft to track and target adversaries more effectively than ever," says defence secretary Gavin Williamson.

The UK's plan to proceed with a non-competitive selection of the E-7 emerged last year, with the MoD having been keen to acquire an operationally-proven system to replace its current assets. Canberra's six-strong fleet of the type achieved final operational capability status in May 2015, and has been used in support of coalition activities in the Middle East.

Each E-7 will be flown with a crew of two pilots and 10 mission operators, according to the MoD. It describes the type as having an operating ceiling of 41,000ft, and a range of up to 3,500nm (6,470km). The type also will feature commonality with the RAF's future fleet of nine 737NG-based P-8A Poseidon maritime patrol aircraft, the first of which is scheduled for delivery later this year.