US Army looks for autonomous medevac vehicles, including UAVs

The US Army is drawing up its roadmap for the future of medical care on the battlefield and is looking to autonomous vehicles, including unmanned air vehicles (UAVs), to support its medevac mission.

The US Army is drawing up its roadmap for the future of medical care on the battlefield and is looking to autonomous vehicles, including unmanned air vehicles (UAVs), to support its medevac mission.

The US Army Medical Research and Development Command said in a request for information posted online on 19 November that it would like to hear from government agencies, companies or academia about current projects and initiatives to develop autonomous vehicles so it can better envision a future where such systems are used in medical care.

“Uses of autonomy of particular interest are resupply, evacuation, prolonged field care, and transition and transfer through to military treatment facilities,” the US Army request for information says. For instance, one set of features desired are “navigation assistants that can dynamically combine terrain data, combat environment data, injury data, etc, to plan optimal routes, equipment and contingencies for evacuation missions”. 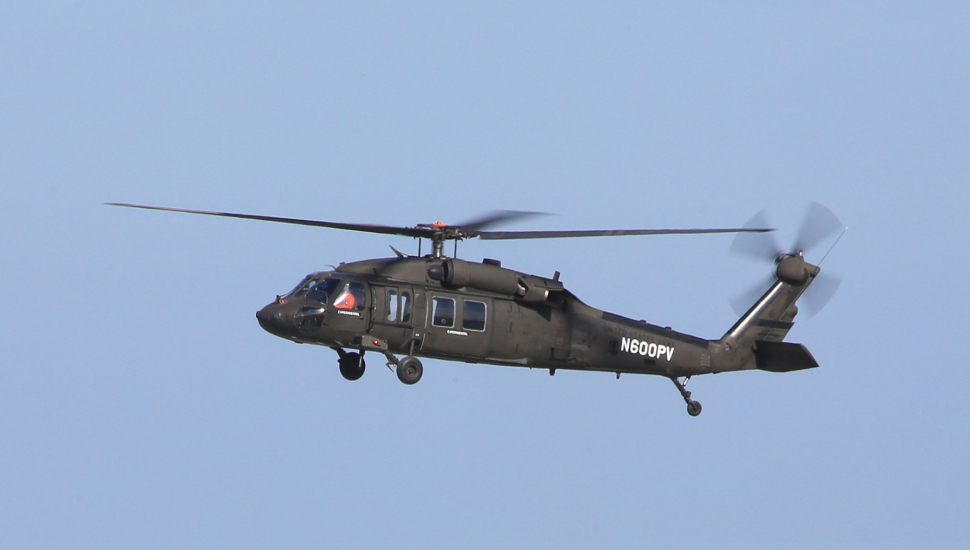 The US Army is looking at all levels of autonomy including fully autonomous vehicles. It also wants to hear about combined systems, such as manned-unmanned teaming systems where a vehicle could be directed to carry out a task by a human or is able to follow a lead vehicle piloted by a human.

Separately, the US Army and US Marine Corps have said they are working together on a Joint Tactical Autonomous Aerial Resupply System (JTAARS) concept. As part of that joint initiative, the services want UAVs able to carry 136-636kg (300-1,402lb) of cargo. These UAVs must have at least a single-flight-leg minimum range of 43nm (80km). And, the aircraft should be able to take off and land vertically.

Helicopter manufacturer Sikorsky is also working on an autonomous flight control system called Matrix which it aims to retrofit into any variant of the UH-60 Black Hawk. Retrofitted “optionally piloted” Black Hawks could be flown by a pilot, autonomously or in blended fashion, for instance, where the aircraft’s flight control system autonomously flies a route, which could be adjusted ad hoc by the air crew. The US Army uses a version of the UH-60M, the HH-60M, that is retrofitted with medical evacuation equipment and could be upgraded with the still in-development Matrix system.