Airbus's third test-flight A330-900, carrying the colours of launch operator TAP Portugal, has landed in Lisbon after commencing the initial stage of route-proving flights.

For the first state of route-proving, MSN1819 is set to fly on to Brazil, visiting cities including Recife, Sao Paulo, Rio de Janeiro and Miami.

The Rolls-Royce Trent 7000-powered aircraft took off on 19 June from Toulouse's runway 32R – using a full-thrust departure, rather than a flex setting, on the request of flight-test engineers – for a 1h 30min flight to the Portuguese capital. 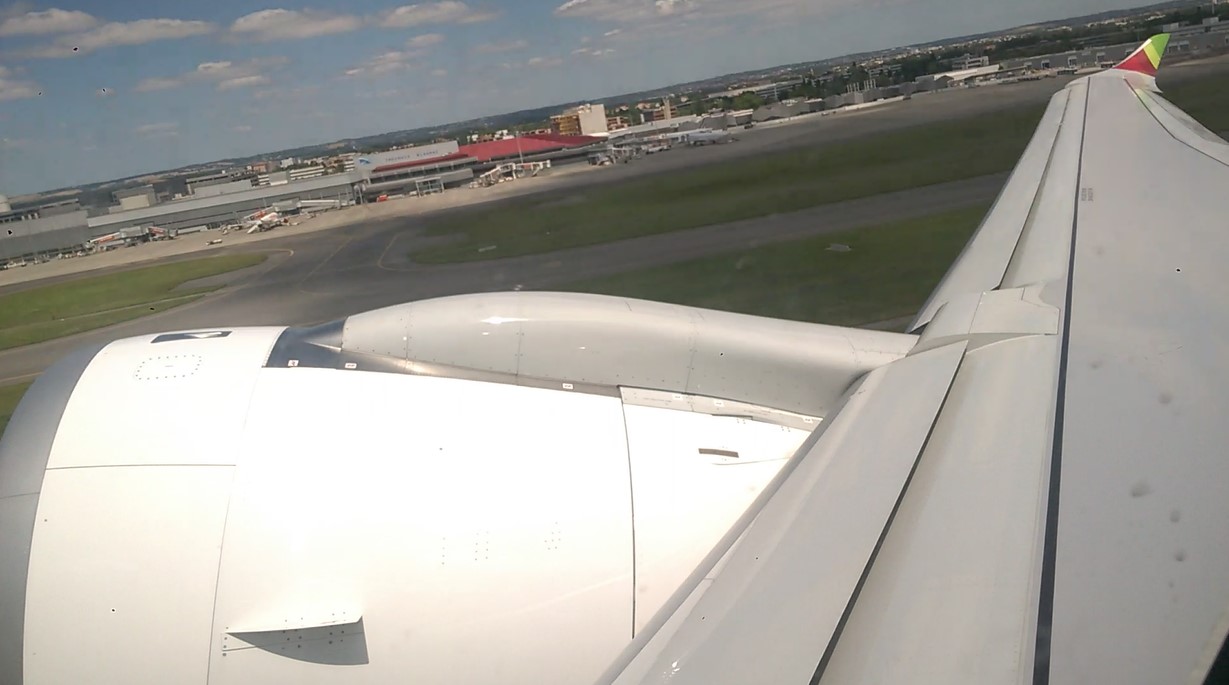 MSN1819 had pushed back with just under 20t of fuel, and a weight of 164t, with a projected landing weight of 156.8t. The crew confirmed, after touchdown on Lisbon's on runway 21, that the twinjet had burned 8t of fuel.

The 298-seat aircraft – featuring the airframer's three-class revamped 'Airspace' cabin interior, fitted with Recaro seating – was transporting board members from the carrier and the airframer, as well as government figures and media representatives, FlightGlobal among them. 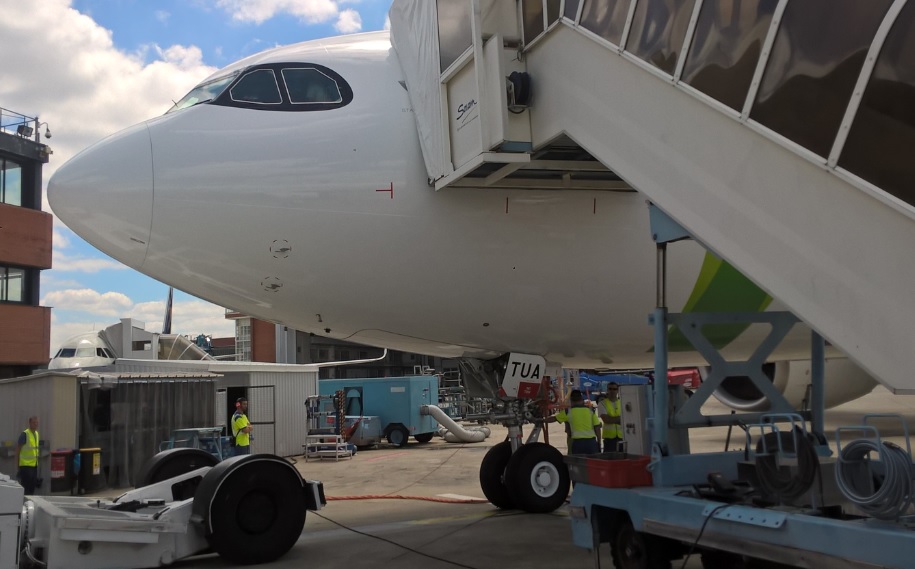 Route-proving will subsequently take the aircraft to Asia, with stops in Kuala Lumpur and other regional hubs, before it returns to Europe via Mauritius. It also fly to Delhi before heading west again, operating through Reykjavik, Chicago and Atlanta.

The exercise is intended to demonstrate the A330neo's readiness for airline service.

As part of the testing the aircraft will undertake extended twin-engined operations flights, approaches to alternate airports, and tests with ground-handling systems.

Airbus head of A330 marketing Crawford Hamilton, speaking during the event, said the route-proving effort would involve about 150h of flights, spanning 18 days, and taking in 16 cities. The exercise is set to run to 7 July.

Hamilton says the A330neo test-flight campaign, which involves three aircraft including MSN1819, is around 80% complete. The fleet has logged around 1,000h in 267 flights.

Performance is "in line with predictions", he adds.

Certification is still on track for summer this year, with subsequent entry into service with TAP.