The second will be handed over later this year, and the twinjets will be used to replace AirCalin’s two A330-200s, notes Airbus.

AirCalin’s aircraft have not previously had premium economy seats. 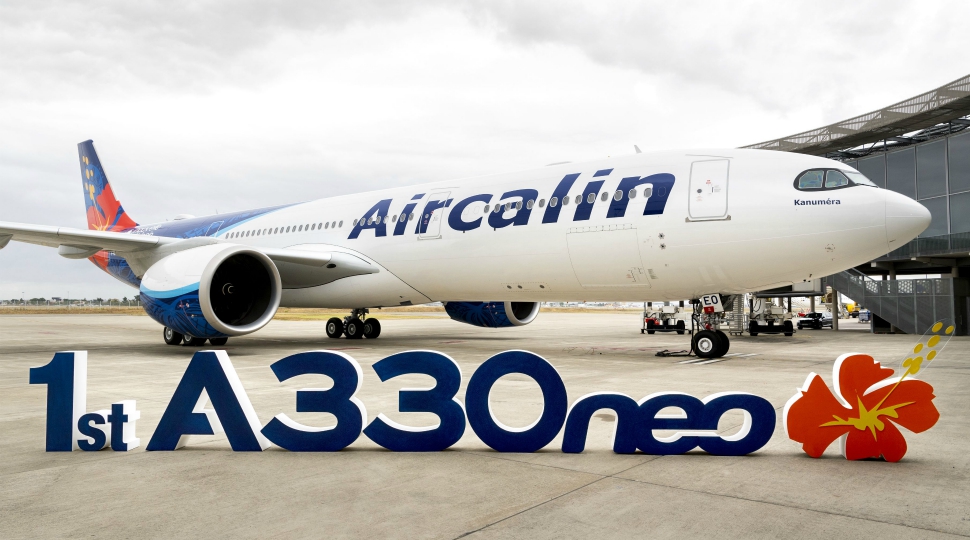