Ruag Aviation has disclosed the delivery of a Dornier 228 to Channel Islands operator Aurigny Air Services.

The Swiss manufacturer says it handed over the 19-seat turboprop (G-ETAC) on 7 September from its German assembly line in Oberpfaffenhofen near Munich, and that the aircraft is the second newly built Dornier 228 in Aurigny's fleet. 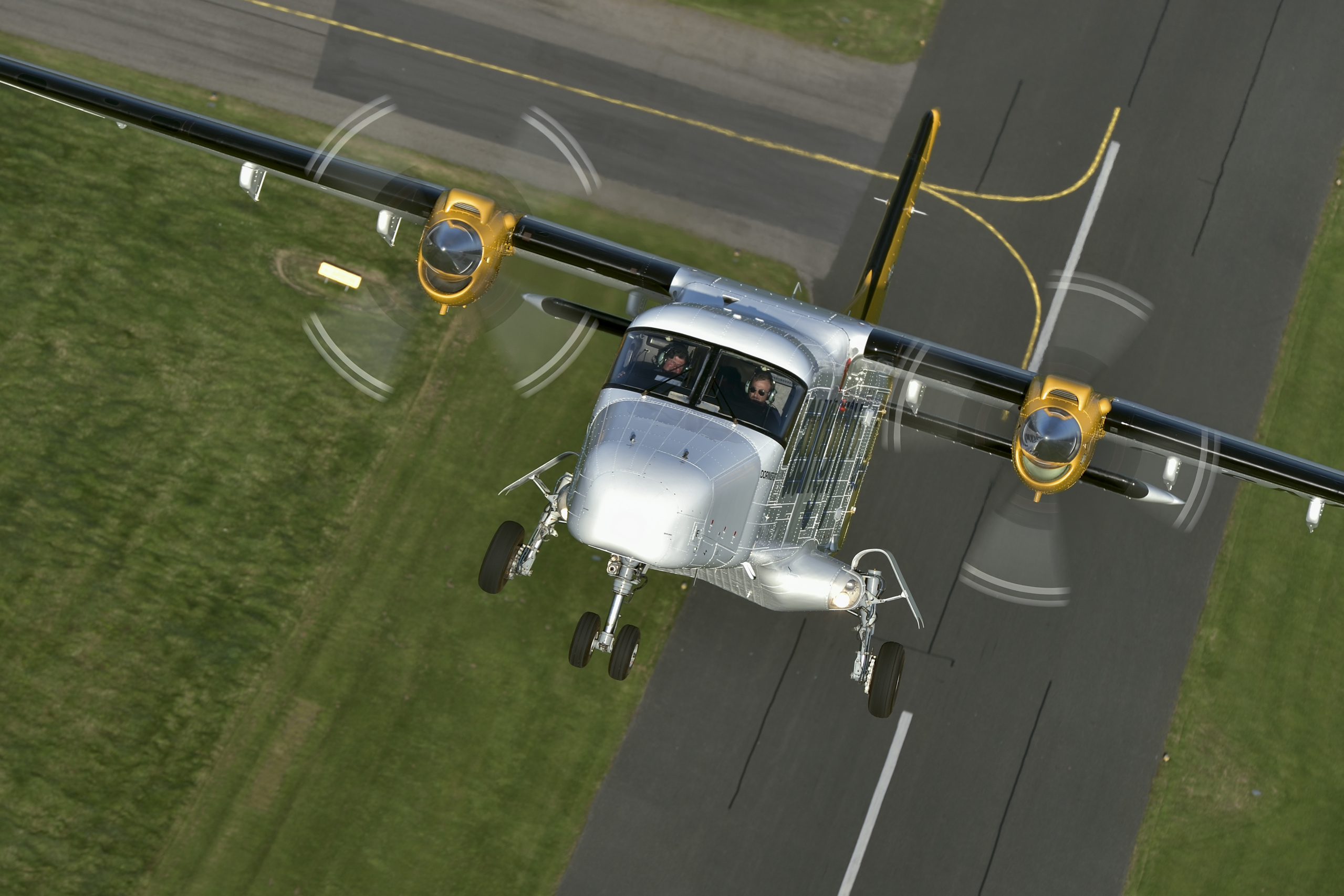 The Dornier 228 will be deployed for passenger, cargo and medevac flights to neighbouring island Alderney and Southampton in the UK, says Ruag.

It notes that the aircraft's glass cockpit includes a recently certificated digital autopilot and that the cabin is fitted with newly sourced seats. 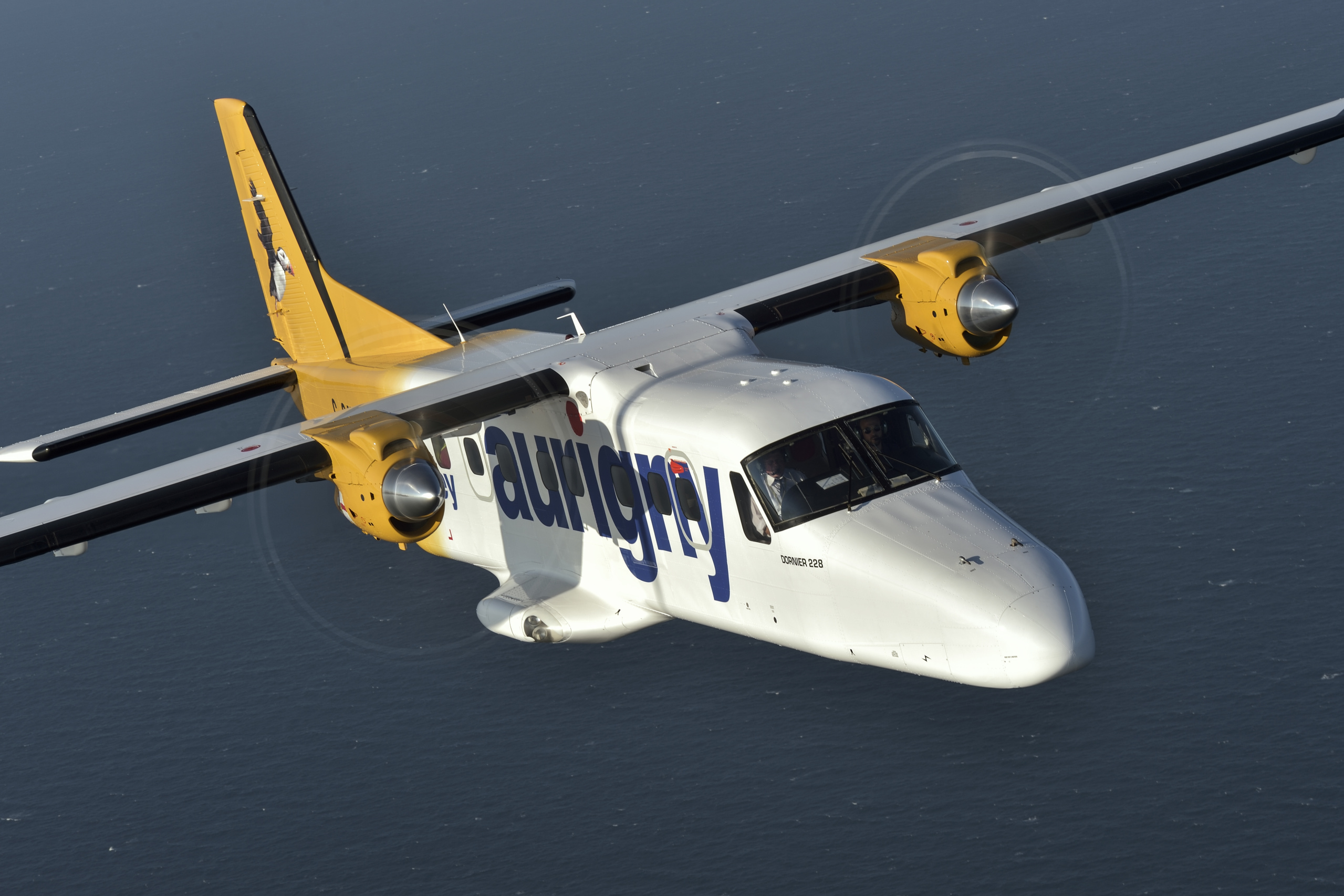 Among the utility aircraft's characteristics, Ruag lists "short take-off and landing [capability] and stability in the face of strong crosswinds for continuous operations".