Avolon has applied to have two Boeing 737-800s leased to Jet Airways deregistered, in what appears to be the first repossession action taken against the distressed carrier.

Records from India’s Directorate General of Civil Aviation show that requests to deregister the aircraft – MSNs 34797 and 34798 – were submitted on 3 April. Their respective aircraft owners – Crolly Aviation and Mardel Aviation – lodged the requests. 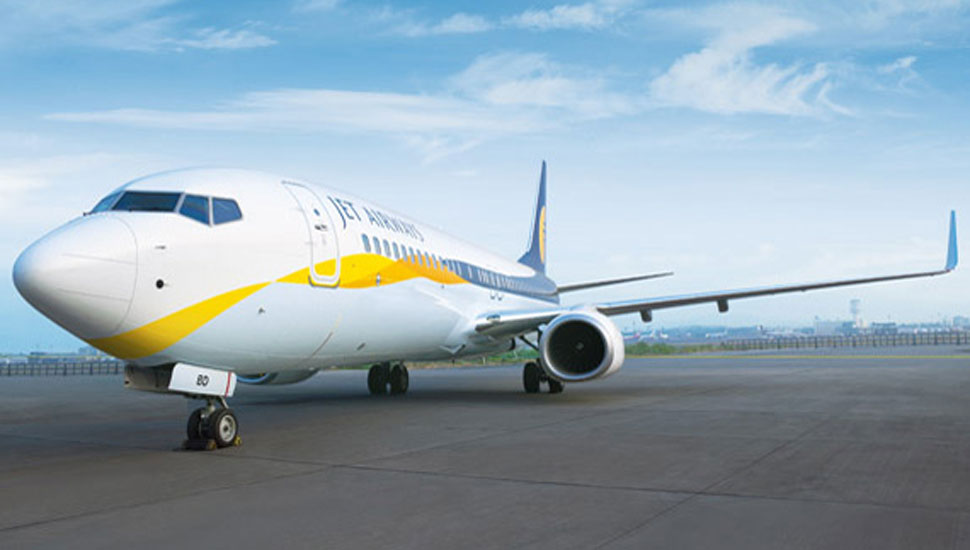 Cirium’s Fleets Analyzer shows that the two jets were built in 2006 and are managed by Avolon. Both have been operated since new by Jet Airways, and are under finance from DVB Bank.

Under the country’s aviation regulations, the DGCA has five working days to deregister the jets, provided all registered interests in the aircraft have been discharged, or those with interests have consented to its deregistration and export.

Jet Airways has disclosed that 70 of its aircraft grounded due to non-payment of lease rentals to lessor. All of its disclosures on aircraft groundings have said that lessors are supportive of its restructuring efforts.

Its last disclosure on 2 April, advising of the grounding of 15 aircraft, came just over a week after Jet indicated it would receive a Rs15 billion ($217 million) lifeline from its lending consortium, part of which had been earmarked to clear some of its lease dues. However, it appears that credit facility has not been advanced to the carrier.

Media reports from India quoting a statement issued by the State Bank of India-led group of banks say that they will open for expressions of interest for parties to buy a stake in the airline between 6-9 April.

FlightGlobal has reached out to the SBI but did not received any comment at the time of publishing.