IAG has stressed that British Airways still has a requirement for a substantial number of Boeing 777-200ERs, following the intense competition which resulted in its ordering up to 42 Boeing 777-9s.

Chief executive Willie Walsh states that BA engaged with all four of the airframe and engine suppliers – Boeing, Airbus, Rolls-Royce and General Electric – to select a successor for 14 Boeing 747-400s and part of its older 777 fleet. 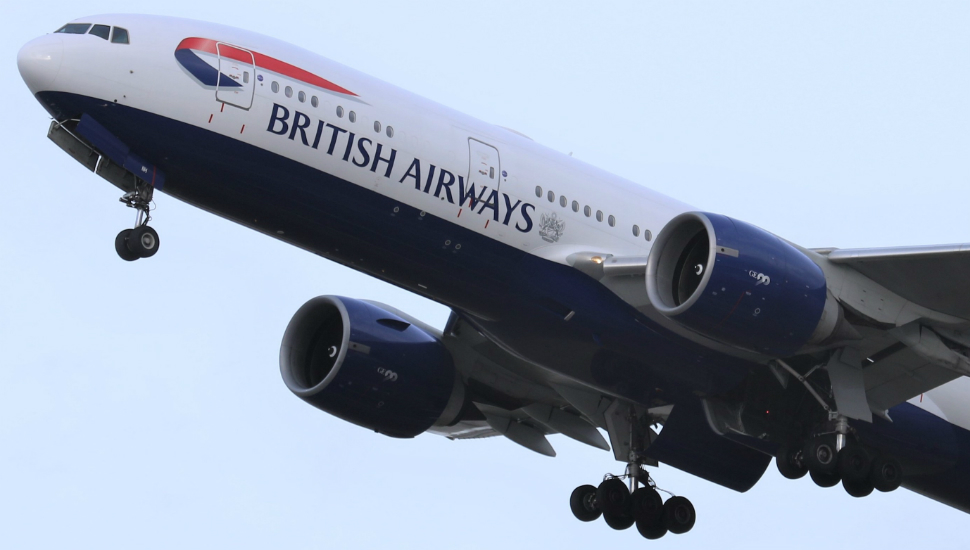 “All of them wanted this,” he said during a full-year financial briefing. “It’s probably the most aggressive approach I’ve seen, from all four, the best I’ve seen in terms of them wanting our business.”

He says BA needed an aircraft with similar capacity and layout to the 747-400, and it will configure the 777-9s with 325 seats – provisionally with eight first-class and 65 business-class seats, with around 46 in premium economy and 206 in economy.

“We did look at second-hand aircraft,” says Walsh. “And we had detailed discussions, right up to the very end.”

“All four [manufacturers] still have a lot to play for,” he says.

IAG had disclosed to investors last year, in a detailed fleet plan, that it needed 44 long-haul aircraft in the period from 2020-23.